Prest: The rules for quidditch don't make any sense

We need real sports back in our lives so this columnist will stop ranting about how dumb the rules are for the fake sport Harry Potter plays
May 26, 2021 11:31 AM By: Andy Prest 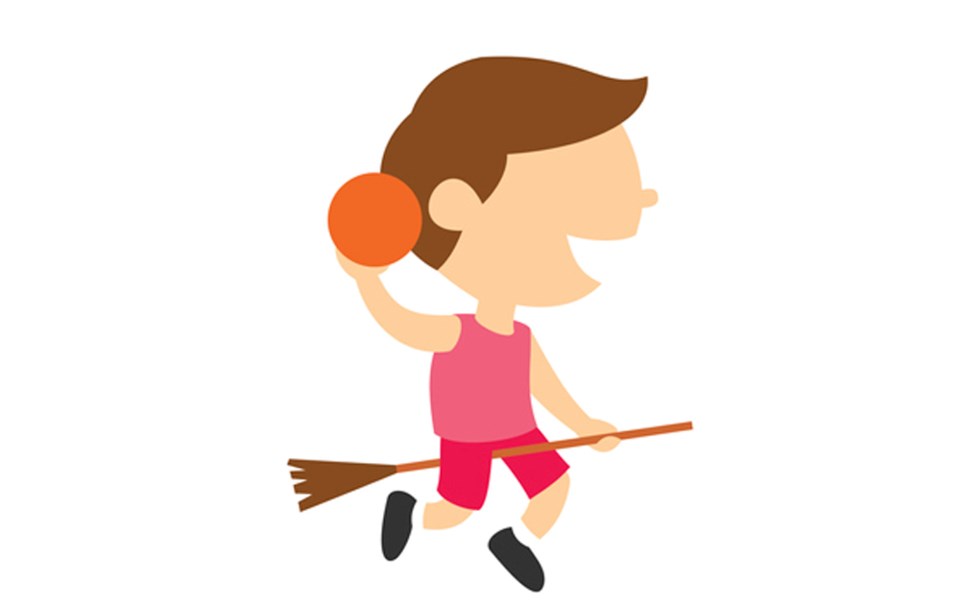 Quidditch is the entertaining sport dreamed up by J.K. Rowling for the wildly popular Harry Potter series. The rules of the sport are also dumb, this columnist writes.Getty Images

I’m at risk of retribution from a very powerful and passionate group of people here, but I have to say this.

Sorry, Harry Potter fans. You can go ahead and fire unforgiveable curses at me, put a hex on my laptop, mail me some puking pastilles. But that won’t change the fact that the sport dreamed up by J.K. Rowling for her wildly popular Harry Potter book series is dumb. Sure, it looks cool and can be wildly entertaining, but it just doesn’t hold up under closer scrutiny, like a tricycle with a flame thrower.

Let’s break it down in a way even the muggles can understand. For those who don’t know quidditch, I can give you a real-world comparison to show you how the quidditch rules work. Let’s call our invented game “basketblock.”

Picture this: it’s a basketball game, complete with talented athletes like Lebron James, Sue Bird, Steve Nash and Lola Bunny thundering up and down the court scoring buckets and making highflying plays. Meanwhile, two players go to the court’s centre circle and play a completely unrelated game in the middle of the basketball game. Let’s say it’s Jenga.

Oh, and don’t forget about the fans. The basketblock fans all have some kind of weapon on them – let’s say crossbows – but they all implicitly agree not to use their crossbows during the game. But get this: sometimes they secretly do use their crossbows, to knock a ball away or try to murder one of the Jenga players. Frowned upon, but hey – that’s basketblock!

Would this be entertaining? Probably, yeah!

But does this make sense?

No. No it doesn’t. It doesn’t make any sense at all. But that, basically, is quidditch, except everyone is on a broom, the basketball players are called chasers, beaters and keepers, and they do not matter at all.

Sorry Harry Potter fans, but you know I’m right. And know also that I’m a Harry Potter fan too (although quite put-off by Rowling’s penchant for angering the transgender community), and my kids and wife love Harry Potter and have all read the books like 20 times and the movies somehow appear on our TV screen every few days, like magic!

Why am I ranting about this? I honestly don’t know. I think I may have lost my mind because the sports teams I coach in real life have not been able to play a real game in more than half a year because of this dang pandemic. As Uncle Vernon says, I’ve gone lumpy.

And quidditch is no substitute for real sport, even though some people actually do play it like a real sport, which is kind of precious and fun and more power to them.

But I’m hoping for good news from Dr. Bonnie Henry this week so I can get my little soccer players and baseball players back on the field and stop worrying about the pastimes of witches and wizards.

Let’s get real sports going again. We all promise: we won’t use our crossbows.

Prest: Be wary of treating young athletes like they are voice-controlled robots
Feb 17, 2021 1:27 PM
Comments