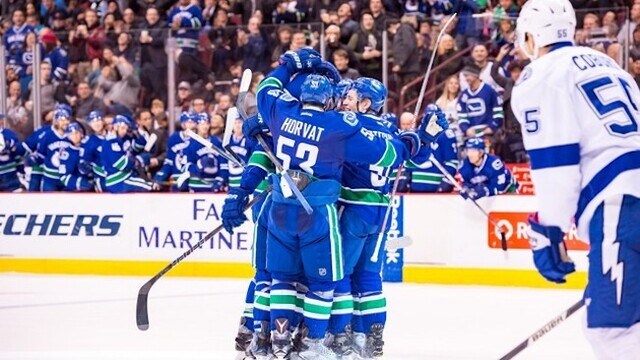 Premier John Horgan has confirmed the Vancouver Canucks will be playing in British Columbia when the NHL season kicks off later this month.

According to a tweet from Horgan, he spoke with Canucks owner Francesco Aquilini and he is “pleased to confirm” that the team’s return-to-play plan has been accepted for games to be played in the province, CTV News Vancouver reports.

Health officials across the country had been reviewing the NHL’s proposal since it was announced in December.

The plan will temporarily realign the league’s divisions and all seven Canadian teams will only be playing against each other for the season.

After speaking with @fr_aquilini yesterday about the NHL’s return-to-play plan, I’m pleased to confirm the enhanced health measures being put in place for the upcoming season mean games can safely be played here in BC.