UPDATED: Driver with no licence injures cyclist in North Vancouver

A commercial driver with no valid licence has been ticketed for causing a crash with a cyclist during the Tuesday morning rush hour. Police were called to Main Street at Phibbs Exchange around 9 a.m.
Aug 23, 2017 2:49 PM By: Brent Richter 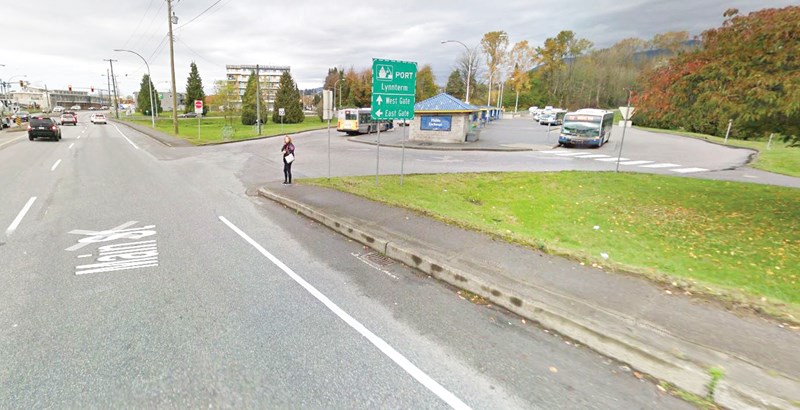 A commercial driver with no valid licence has been ticketed for causing a crash with a cyclist during the Tuesday morning rush hour.

Police were called to Main Street at Phibbs Exchange around 9 a.m. when the driver of a commercial van pulled abruptly into the painted bike lane just as a woman and her husband were riding by.

The driver of the van knocked the woman to the ground, resulting in scrapes and bruises, according Cpl. Richard De Jong. North Vancouver RCMP spokesman.

When police arrived, they found the driver was surprisingly forthcoming about how the crash happened – and the fact that he did not have a driver’s licence.

“The driver stated there was heavy traffic and he wanted to swerve right, near the entry of Phibbs Exchange to look forward to see what the traffic is all about,” he said. “However, he admitted to not checking his mirror or blind spots, and collided with the cyclist.”

The victim was taken to Lions Gate Hospital as a precaution but was released after doctors determined she had no broken bones or internal injuries.

That stretch of road is one of the most treacherous on the North Shore, according to HUB, a cycling advocacy group. HUB spokesman Tony Valente had a near miss of his own there with a transport truck on Monday night, he said.

As the Ironworkers Memorial Second Narrows Crossing gets steadily busier, conflicts between vehicle traffic and cyclist traffic is on the rise, Valente said.

“As it stands right now, people have to ride on Main Street unprotected and you’ve got big commercial vehicles,” he said. “Main Street is not built to support (bicycle traffic) and it needs to be protected.”

HUB has been working with the Ministry of Transportation and Infrastructure and District of North Vancouver to make sure the nearly $200-million project to redesign all the interchanges at the bridgehead includes routes that are safe for all types of people regardless of how they are travelling. That will become all the more important as the Lynn Creek and Maplewood areas densify, Valente added.

“That area is going to look very different as that project for the Lower Lynn interchanges moves forward,” he said. “Separation is what’s key ­– separation from cars, separation from pedestrians.”