A North Vancouver restaurant has been ordered to pay nearly $10,000 to a temporary foreign worker after refusing to hire her after she travelled to Canada from Dubai on the promise of a job.
Aug 20, 2017 12:00 PM By: North Shore News 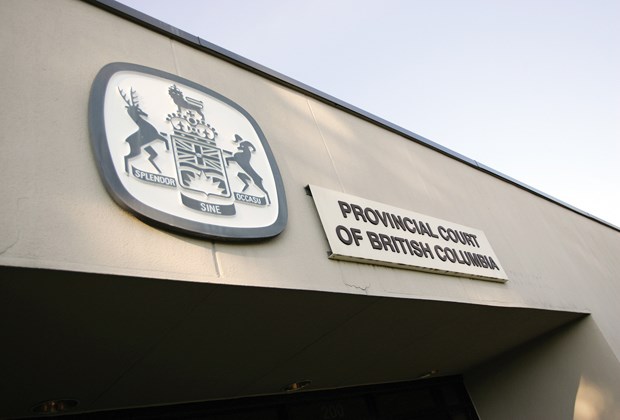 A North Vancouver restaurant has been ordered to pay nearly $10,000 to a temporary foreign worker after refusing to hire her after she travelled to Canada from Dubai on the promise of a job.

Provincial court Judge Joanne Challenger ordered the owners of Palki Restaurant to pay the money to Angelica Isabel Cuanco Tadena for refusing to hire Tadena after meeting her in person in December 2013, despite offering her work in writing a year earlier.

“By refusing to honour the employment offer made to (Tadena), the (restaurant owner) left her adrift without resources in a country she had recently immigrated to and in a precarious situation with respect to her status in Canada,” wrote Challenger.

Challenger added Tadena was “put in a very vulnerable position” by the restaurant’s “callous” treatment.

According to the judge’s written decision in the case, Palki owner Bhupinder Mroke got authorization to hire a temporary foreign worker from the government in November of 2012. The next month, he offered Tadena two years’ employment at his restaurant, provided she was approved by Citizenship and Immigration Canada. Tadena accepted the offer through the agency helping to line up the position, which Mroke had previously used to hire foreign workers.

A year passed before Tadena arrived in Canada. In the meantime, immigration officials contacted Mroke to confirm he had offered Tadena employment and she was issued a work permit.

But when Tadena arrived at the restaurant and spoke to Mroke, he refused to hire her. “No reason was ever given,” the judge wrote.

“In the meantime, she suffered significant fear, uncertainty and financial hardship,” the judge wrote.

In court, Mroke argued that he’d never offered Tadena an employment contract, that any agreement wasn’t binding because there was no specified start date and that he’d made a number of inquiries to the employment agency about when Tadena was expected to arrive in Canada. But the judge found there was no evidence Mroke ever contacted the employment agency or Tadena to say he couldn’t employ her. Mroke also argued that Tadena wasn’t the foreign worker he’d applied for and that she didn’t want to work for the Indian food restaurant because she’d be involved in making curried dishes.

But the judge found none of Mroke’s arguments about why he didn’t hire Tadena were convincing, writing that he appeared to have made them up after the fact to justify his actions.

Challenger ordered the restaurant owner to pay Tadena $9,700 – the amount she would have made before she was hired by another company.

Mroke “would have known that it would cause extreme emotional distress to a person who was induced to travel halfway around the world to take up residence in a new country relying on a promise of employment to find that for no apparent reason the promised employment is not available,” the judge wrote.