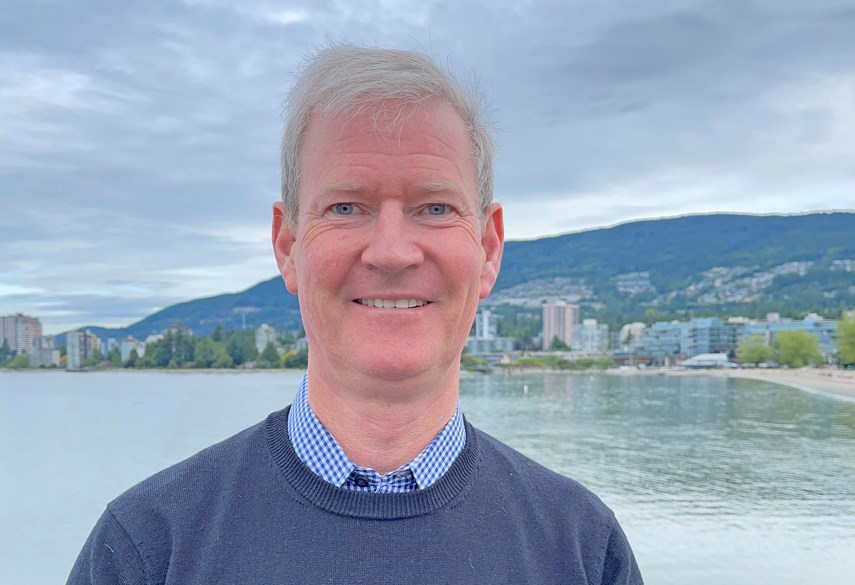 West Vancouver business owner Nigel Malkin has formed a new party in advance of the next municipal election.Nigel Malkin

Nigel Malkin will be seeking the mayor’s chair but he is also recruiting a full slate of candidates to seize council. Malkin said launching the party was the next logical step after his successful campaign against West Vancouver accepting TransLink’s B-Line (RapidBus) service.

“I used to complain bitterly that things were happening that I was unhappy with but I never did anything about it,” he said. “I was a silent majority and I don’t want to be it anymore.”

Though the election is still more than 15 months away, CivixWestVan has a nine-point platform listed on their website. Among the policy planks: A pledge that tax increases will be kept to less than the rate of inflation with service cuts to make up shortfalls. They propose a populist shift in governance, putting all significant community decisions to a referendum with a requirement for council members to vote in alignment with referendum majority. Although West Vancouver’s population has been in decline in recent years, the platform calls for a stop to excessive growth with a limit of 0.25 per cent, per year. No rezonings would be entertained until the local area plans are completed and any new developments must be sustainable, including the embodied carbon associated with construction. On affordable housing, Civix makes clear there will be no “expensive and destabilizing municipal intervention.” And the party says that West Van residents should be given priority for all facilities and services including schools, rec centres and parking.

By contrast, Malkin said the current council wastes too much time on spot zoning and vanity projects, which could be handled by staff. “A lot of stuff that’s going on isn’t rocket science. It’s just going and actually doing it.”

Malkin said he hopes to have a slate of candidates vetted and nominated by October.

Letter: While Canadian athletes go for gold, we need to be thinking about silver dollars
Jul 31, 2021 9:05 AM
Comments