City of North Van to charge for a charge

Nobody rides for free anymore, at least not in the City of North Vancouver. City council voted unanimously on March 4 to begin charging electric vehicle owners who want to plug in to city-owned EV charging stations.
Mar 11, 2019 4:09 PM By: Brent Richter 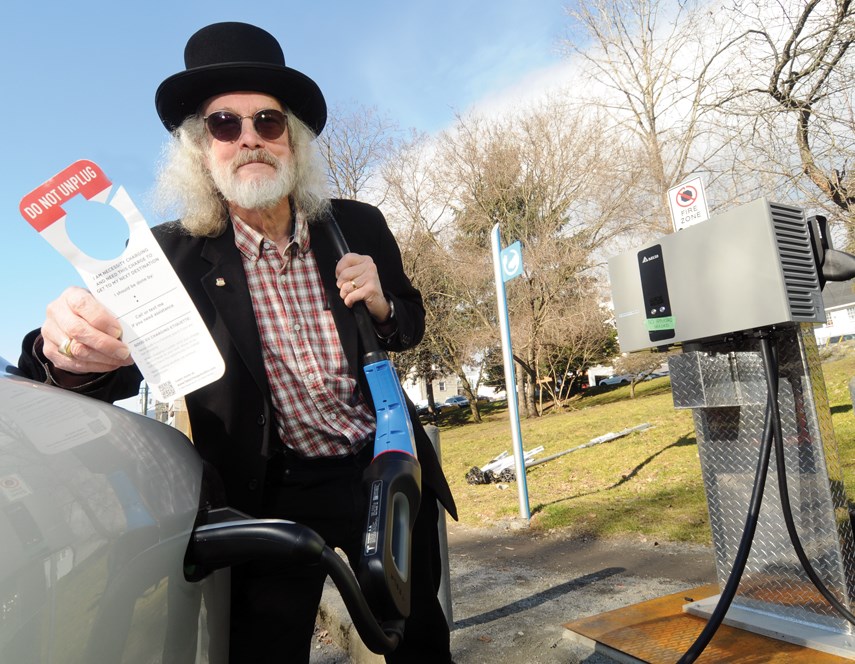 Nobody rides for free anymore, at least not in the City of North Vancouver.

According to a city staff report, the city has offered up about 12,000 sessions (about eight hours per day) of electric charging over the last four years for the city’s Level 2 and DC Fast Charge stations. For those, the city has covered the cost of the electricity – about $20,000 per year.

Under the fee structure approved by council last week, users will be expected to pay $2 per hour for a Level 2 charger, which can fully charge a typical battery in four to eight hours, and $16 an hour to connect with the DC Fast Charge terminal, which can top a car up in about an hour.

The plan to charge for a charge, however, isn’t intended to be a revenue stream but rather to stop people from bogarting charging stations. According to data collected from the charging stations, about 20 per cent of the time the stations are in use, they are connected to a vehicle with a fully charged battery and the city has been receiving complaints about charger hogs.

“With the pay system installed, we do anticipate that that problem will resolve itself somewhat and we will see turnover at the stations,” said Michael Epp, director of planning for the city.

Bruce Stout, director of the Vancouver Electric Vehicle Association, said he agrees with the city’s decision to make sure charging stations are available to people who truly need them.

“Charging stations were originally installed to attract people from other communities and help them return home. Now that we’re seeing more people driving these cars, the charging stations are becoming increasingly busy and people that desperately need the charge can’t get it,” he said. “It separates those people who absolutely need the charge from those people who are looking for something for free, so the rationale is sound.”

After crunching the numbers, Stout said EV users paying to charge at city stations will still be coming out ahead compared to drivers buying gasoline.

According to staff, the city’s charges are meant to reflect market rates in other cities.

“We have one of the highest numbers per capita in the province so we’re certainly a hotbed for electric vehicles and our charging station in Lower Lonsdale is one of the most well used, if not the most well-used, fast charger in the entire province of British Columbia,” said Epp.

An amendment from Coun. Jessica McIlroy directing the city to spend any revenue that comes from the EV stations on more EV infrastructure also won unanimous support.