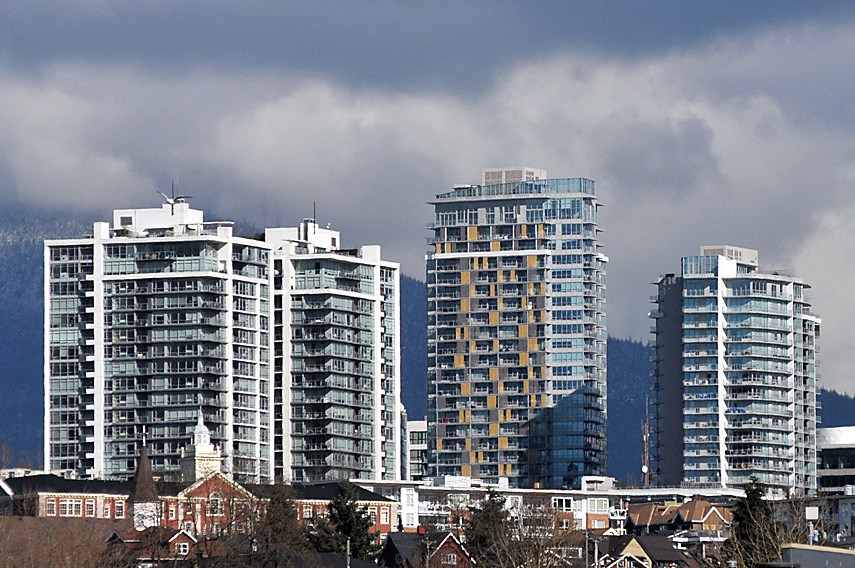 Business or residential, we’re all in this together. City of North Vancouver council has voted to spread the coming year’s tax hike equally among property owners of all types.

Council had already voted to increase the overall tax rate in 2021 by 3.98 per cent to balance their operating and capital budgets. But they had not yet decided how to divvy up that increase among the various tax classes – residential, commercial, industrial etc.

At the April 12 meeting, Couns. Tony Valente and Don Bell urged council to shift about half of the increase from the business class to residential class in light of the ongoing impact COVID-19 is having on commerce.

For the average city homeowner, it would have pushed their municipal tax bill up about $23 higher while lowering a small business’s taxes by $115.

“So, a little bit of pain for residents, but many of them are asking us what we're doing for small business and I think that this shift makes a lot of sense to provide that vital air for our businesses that are really struggling right now to survive,” Valente said.

The majority on council, however, preferred a more equitable distribution of the higher tax burden across the board.

Coun. Tina Hu said the city has taken up a number of initiatives to help businesses weather the COVID storm, along with federal and provincial subsidy programs.

Coun. Angela Girard acknowledged the difficulties businesses have faced in the last year but she said noted the city’s business-to-residential tax ratio remains competitive with other municipalities in the Lower Mainland. And unlike residents, businesses can write off their property taxes.

“There's really no right decision, but I believe this is a more equitable and fair decision,” she said.

Council voted 5-2 in favour of spreading the tax increase equally across the board, with Couns. Valente and Bell opposed.

It was a replay of virtually the same debate council had last year, where they arrived at the same decision by the same vote margin from the same council members.

District of North Vancouver is scheduled to have a similar debate on Monday night.