Businesses operating in the City of North Vancouver won’t be getting any extra help on their 2020 municipal taxes that residents aren’t also getting.
May 8, 2020 4:34 PM By: Brent Richter 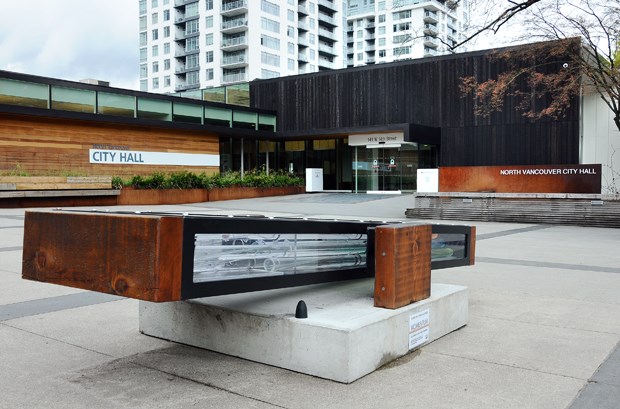 Businesses operating in the City of North Vancouver won’t be getting any extra help on their 2020 municipal taxes that residents aren’t also getting.

Council has decided the 2020 tax increase will be spread evenly across the residential and business tax classes.

To help ease the financial strain on taxpayers during COVID-19, council had already agreed to chop spending in the budget and limit the tax increase to two per cent, just to cover inflation.

All that was left to do before the May 15 deadline to adopt the budget was decide how that two per cent increase would be spread among the different tax classes (residential, commercial, industrial etc.).

City staff recommended shifting the extra two per cent onto homeowners but, after a thorough debate at their last two meetings, council opted for an across-the-board increase, shared by businesses and residents alike.

For homeowners whose properties are assessed at the average, it means their municipal taxes will be about $39, according to the city. Small- and medium-sized businesses, meanwhile, can expect to see their tax bills up $112 to $224, respectively, on average.

Mayor Linda Buchanan supported the formula, saying it wasn’t about pitting residents and businesses against each other.

“It is extremely hard for, no doubt, both businesses and for residents, but I do believe that in terms of being fair and equitable all for this year, it’s two per cent across the board, basically,” she said at the May 4 meeting. “We're all in this together.”

But council’s vote wasn’t unanimous. Couns. Don Bell and Tony Valente argued putting the tax increase all on residents might make the difference between some small businesses surviving or going under.

Many residential property owners have the ability to defer their taxes at low interest rates, Bell noted, while businesses do not.

“I'm hearing from a lot of our smaller businesses that they fall between the cracks,” he said. “I'm concerned that if we lose those businesses, we lose employment. We lose services that are unique.”

Valente agreed, and said the comparatively small increase for homeowners across a much larger tax base would have been more easily absorbed.

“That would have allowed businesses to have basically a zero percent increase this year. I think that that would have been valuable for them when they're being hit so hard,” he said.

The vote to spread the tax increase evenly passed 5-2, with Valente and Bell opposed.

For Couns. Holly Back, Angela Girard, Tina Hu and Jessica McIlroy, it was a question of fairness.

“COVID has been hard on business, but it's also been extremely hard on families that haven't been able to work,” Back said. “Two per cent across the board seemed to be the most fair thing to do.”

Coun. Tina Hu said if council wants to help businesses struggling with their tax burden, they should continue to push the province to move away from the “highest and best use” model when determining property assessments for tax purposes. That, she said, and encouraging everyone to shop and dine locally.