Homeowners will have to cough up a few extra dollars toward property taxes in both the City and District of North Vancouver.
Mar 31, 2021 5:01 PM By: Elisia Seeber 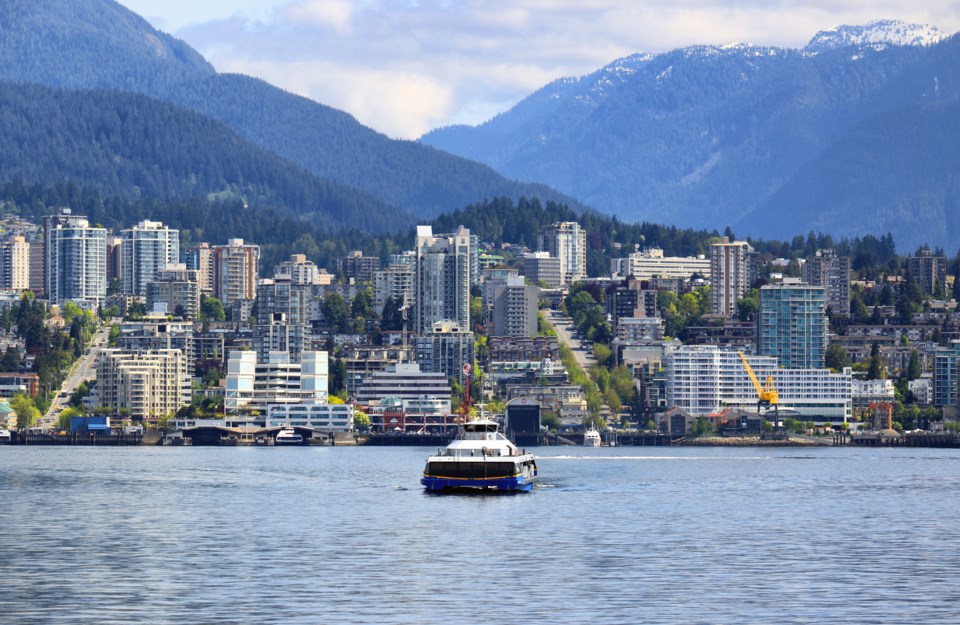 Homeowners will have to cough up a few extra dollars toward property taxes in both the City and District of North Vancouver after both councils supported their new budgets. Getty Images

Both North Vancouver local government councils have supported moving ahead with their new budgets, which means homeowners will have to cough up a few extra dollars toward property taxes.

After many previous discussions, both the city and district of North Vancouver councils voted in favour of their new financial plans at their March 29 meetings, which will see property taxes increased by 3.98 per cent for city residents and three per cent for district residents this year, once the plans are adopted.

The property tax increase for 2021 as it is set out in the district’s 2021-2025 financial plan will mean property owners pay an extra  $71, based on the average residential home. The increase includes a two per cent tax increase to cover inflation in operating costs and an extra one per cent levy to ensure there is money to replace or repair aging infrastructure.

Andy Wardell, district chief financial officer and general manager of finance, highlighted that the five-year plan focused on council's priorities of transportation, social and supportive housing, climate, economy and health and safety, and its continuing efforts to redo infrastructure.

“The district's continuing strategy of low and steady property tax increases has enabled the district to sustain one of the lowest tax rates in the region for the past 10 years, including this year at three per cent,” Wardell said at the meeting.

“This is approximately one per cent lower than the other North Shore municipalities at this time.”

Couns. Jordan Back, Jim Hanson, Megan Curren, and Mathew Bond were in favour of the financial plan, agreeing that it supported many of council’s goals, specifically around transportation and adapting to the climate emergency.

“I am proud of some of the significant capital investments, including over $30 million over the next five years in walking and cycling connections as well as transit, as well as the over $40 million for social and supportive housing, and the investments in new childcare spaces, which represent real needs in our community,” Back said.

Coun. Lisa Muri reluctantly supported the financial plan, cautioning that the costs of new infrastructure, transportation, and the pandemic were “massive” and impacting the lives of residents.

“My challenge as we move forward is the continuing cost to living in our communities,” she said.

“I don't know how this is a sustainable model going forward. I don't know how the average family continues to be able to pay these costs. It's not just three per cent on the backs of an average assessed home in the district of North Vancouver. It is every other cost … on other simple things like food.”

Meanwhile, Coun. Betty Forbes did not support the new budget, stating some of the priorities included “could have been put off for another year.”

“I’d just like to see the budget stay at two per cent for one more year,” she said. “We could see what happens with COVID and give businesses and the community a chance to get [back] on their feet.”

Mayor Mike Little made mention that it had been a “challenging year” and nobody wanted to see taxes go up, but agreed with the majority of councillors the financial plan “reflects the priorities the council set in the meetings leading up to it.”

City tax rise largely due to cost of The Shipyards

Over in the city, councillors voted unanimously to move forward with the long-term 2021-2030 financial plan, with little discussion on Monday.

The city’s 3.98 per cent tax increase is largely to cover operating costs, with 3.7 per cent going toward operations and 0.28 per cent to new items.

The 2021 operating plan reflected that the tax increase was needed mostly to cover increases in city wages and benefits (2.21%), and for The Shipyards and waterfront operations (1.57%) as well as reversing COVID-19 related savings and new capital infrastructure maintenance costs, among other things.

At the March 8 council meeting, Mayor Linda Buchanan said the city’s budget was relatively similar to the other municipalities on the North Shore and praised staff for keeping tax increases under four per cent.

“The Shipyards and the waterfront operations has transferred from capital into operating, and we will look at ways as we move forward to see how that can be, for the most part, self funded,” she said. “But the reality is that we will have some operational costs for it.”

In West Vancouver, taxpayers will have a municipal tax increase of just under four per cent next year as well, following a narrow vote in favour of the budget on March 8. Councillors voted 4-3 to pass the budget bylaw, which calls for a 3.98 per cent tax increase.

The increase includes 2.5 per cent in an “asset levy” to maintain the district’s aging capital assets including buildings and parks and a 1.48 per cent increase towards operating expenses.

The increase will result in a tax increase of just over $200 a year on tax bill on an average West Vancouver home, assessed at about $2.9 million, bringing the total municipal tax bill to about $5,320. The tax increase for an average strata property will be $94 a year.

The financial plans will return to the councils for adoption at a later date.

-- with files from Jane Seyd