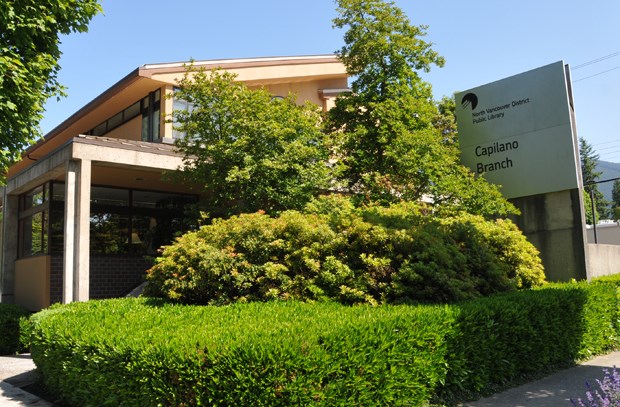 You’ll no longer be penalized for having overdue items with North Vancouver District Public Library.

While the library will continue to charge replacement fees for lost or damaged materials, you won’t be fined for holding onto to that book, audiobook, or DVD a week or so longer than usual, the library announced today.

The purpose of the initiative is to reduce financial barriers and make the public space a more open and accessible environment for families with young children, lower-income households, and the community’s most vulnerable populations, according to Jacqueline van Dyk, director of library services.

“When library accounts are blocked due to the accumulation of fines and our patrons are not in a position to pay, we are alienating the library users who rely on us the most,” stated van Dyk, in a news release.

Last year, the library board passed a motion to permanently eliminate overdue fines, noting that revenue from late fines only represented 1.5 per cent of the library’s annual budget.

The library’s budget was approved by District of North Vancouver council in late March.

In May 2020, North Vancouver City Library announced it would permanently remove fines for late materials, joining only a handful of other Lower Mainland libraries that have done the same thing.

We couldn't help ourselves...May the 4th Be with You!

Today, in a library near you...late fines were eliminated. Learn more about the elimination of late fines at https://t.co/TZit5XEnZ4 #northvan