You’ll no longer be fined for overdue books at North Vancouver City Library.
May 14, 2020 2:00 PM By: Ben Bengtson 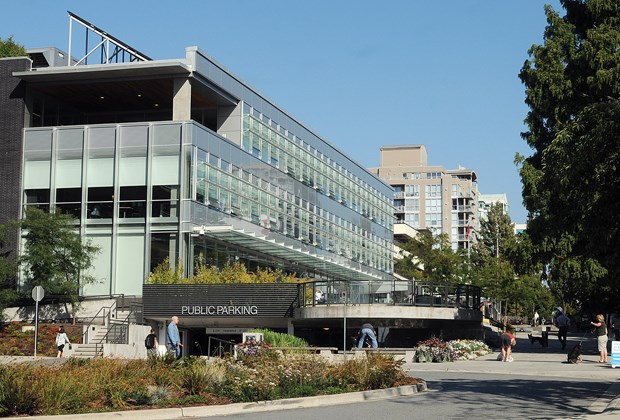 You’ll no longer be fined for overdue books at North Vancouver City Library.

Following approval of the city’s annual budget last month, the library announced this week it was eliminating fines for overdue materials effective immediately in a bid to reduce financial barriers and make the public space a more open and accessible environment.

“It’s been on our minds for some time,” said chief librarian Deb Hutchinson Koep. “There was evidence starting to come out that removing fines didn’t actually impact people’s borrowing behaviour. In other words, people bring stuff back whether there are fines or not.”

The library plans to promote the timely return of physical items, such as books, audiobooks and DVDs, through email reminders instead of daily fines, according to Hutchinson Koep, though library users may be blocked from borrowing additional items if already loaned materials become significantly overdue.

Total revenue from fines accounted for less than one per cent of the library’s operating budget last year, and revenue from fines in general has been decreasing in recent years with the surge of electronic resources such as ebooks, which have never had fines attached to them, said Hutchinson Koep.

“We really hope to be able now to focus our energy on helping people find information, find a great book to read, and get connected to the resources they need – actually focus on what libraries are for, rather than collecting 35 cents,” she said.

The city library has now joined 15 libraries in B.C. that have already adopted a fine-free model. There are 70 public library systems in the province.

Noting the importance of libraries as centres for combating social isolation and providing information, especially during the COVID-19 pandemic, Hutchinson Koep said she hopes the elimination of fines at the library will help bring some users back into the fold.

“When we had fines, a lot of the interactions we had with customers were actually quite negative,” she said.

Although the library’s doors still remain closed due to the ongoing health crisis, the library, along with the District of North Vancouver’s library system, is currently doing a “takeout” program allowing for pickup of physical materials at a pre-arranged time.

More information can be found by visiting nvcl.ca/library-alert-page.