It's time to nominate B.C.'s champions of multiculturalism and anti-racism

It’s time to shine a light on British Columbians going above and beyond to fight against discrimination and racism.
Jan 27, 2021 8:30 AM By: Elisia Seeber 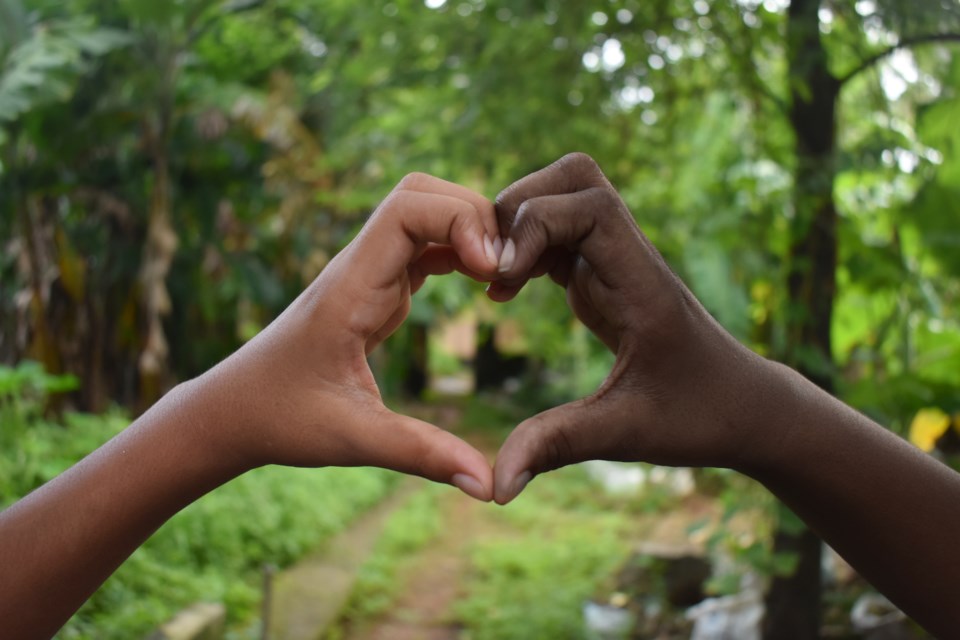 It’s time to shine a light on British Columbians going above and beyond to fight against discrimination and racism.

Nominations are now open for the Multiculturalism and Anti-Racism Awards. The province is calling on the community to nominate individuals and organizations that are strengthening multiculturalism and taking a stand against racism and discrimination throughout B.C.

If you know of “organizations and youth whose work has enhanced inclusion and cultural diversity, and reduced racism and discrimination in their communities,” then now is the time to highlight their efforts.

Established in 2008, the awards are hosted annually by the provincial government, with advice and support from the B.C. Multicultural Advisory Council. Over the years, almost 40 individuals and organizations have been awarded for doing their part to strengthen multiculturalism.

“Every nominee is a winner, because everyone’s contributions are vital in our fight against racism and hate,” said Melanie Matining, co-chair of the BC Multicultural Advisory Council after last year’s awards ceremony.

“Our collective efforts to uphold and defend inclusion and cultural diversity will lead to creating a better province for us and future generations.”

Some of the previous recipients include Henry Yu, a history professor for the University of British Columbia, whose work has drawn attention to the cultural and historical ties between First Nations and Asia Pacific migrants in B.C.; Boma Brown, founder of the Support Network for Indigenous Women and Women of Colour; Farid Rohani, a founder of the Laurier Institution; and Spice Radio for organizing the annual Raise Your Hands Against Racism campaign.

There are three categories and five awards.

Two awards are handed out in the Intercultural Trust Awards category, which is provided to an outstanding organization or individual for their work in building intercultural trust and understanding and/or reducing racism and hate between communities.

The Breaking Barriers Award, which is awarded to two outstanding organizations or individuals for their work in tackling systemic or institutional racism and reducing barriers for marginalized communities.

And last but not least, the Emerging Leader Award, provided to an outstanding youth or young adult, aged 15 to 30, for their work in building intercultural trust, tackling racism, or reducing barriers for marginalized communities.

Nominations will be reviewed by an independent panel of judges made up of members of the provincial Multicultural Advisory Council and a former award recipient.

All nominees receive a certificate of recognition and award winners receive plaques. The youth award recipient also receives $5,000 to donate to a not-for-profit organization of their choice.

British Columbia's Multiculturalism and Anti-Racism Awards ceremony will take place virtually in late March to coincide with the annual International Day for the Elimination of Racial Discrimination.