The North Vancouver School District is vowing to do more to fight racism in the school system. And the first step, say trustees, will be finding out how much racism there is within schools currently.
Sep 30, 2020 2:43 PM By: Jane Seyd 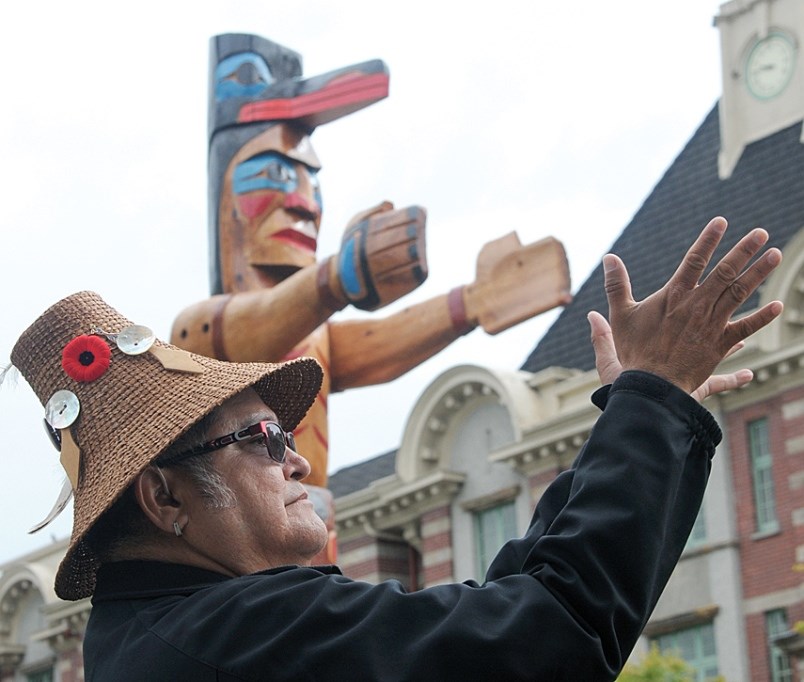 The North Vancouver School District is vowing to do more to fight racism in the school system.

And the first step, say trustees, will be finding out how much racism there is within schools currently.

Trustees voted to set up a working group that will include members who are Black, Indigenous and people of colour to dig into the issue and report back to the board with recommendations at the end of the school year.

“Racism has been around since the beginning of time and is not something that is easy to speak about,” said trustee Cyndi Gerlach, who raised the issue at the most recent public board meeting. “Canada has unfortunately for many years believed we’re not racist,” said Gerlach. “Yet we’re as racist as the next country.”

For instance, said Gerlach, last February after a presentation during Black History Month, one student told her it was the first time he had seen a person of colour address his class. “That broke my heart,” she said.

Anytime she asks graduates if racism is an issue within the school district “each and every time the answer is yes,” she said.

One staff member who is a person of colour told her they had to “act white” to fit in, said Gerlach.

Gerlach said it’s time to take action. “It’s through education that we are going to make change.”

Trustee Kulvir Mann said when she ran for school board, she never thought of herself as someone different as a person of colour.

But there have been times in her life when that hasn’t been the case, she said. “When I went to school it was a different time. It was harder.”

She also recalled being told at one point that she should give her kids more white-sounding names, so they would be easier for others to pronounce.

“But it’s my culture,” she said. “Going forward I want them to carry that on.”

Mary Tasi-Baker, who is married to an Indigenous man, said she’s heard of racist comments being directed to her nephews.

Trustees directed schools superintendent Mark Pearmain to report back to the board in October with a draft budget and a plan for how the group will engage with students, staff and the wider community.