Letter: Seems like rapid transit on the North Shore is still a long way off

Unless TransLink secures funding, the entire process is a complete waste of time.
May 9, 2021 8:05 AM By: North Shore News 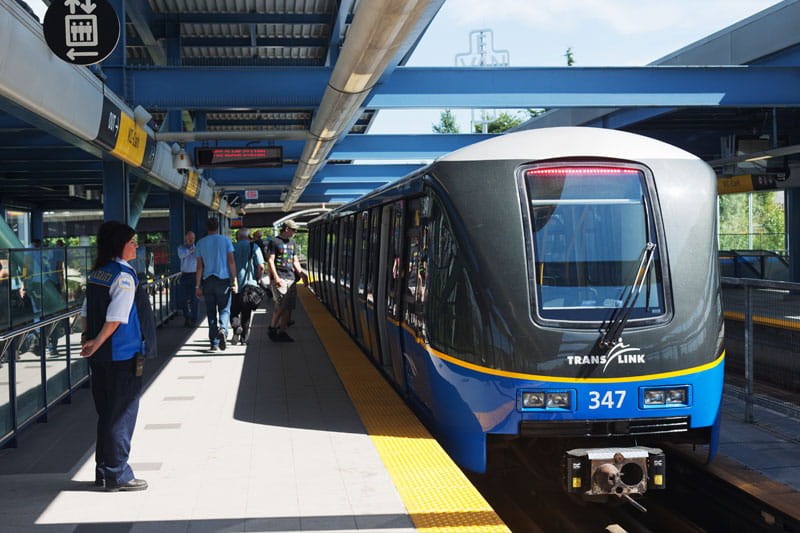 This nonsense that the North Shore will get rapid transit is more of a con job than anything else.

Unless TransLink secures funding, the entire process is a complete waste of time.

Presently, the federal/provincial governments and TransLink have secured $4.6 billion to build a 12.8-kilometre extension to the Expo and Millennium lines. There is no further funding at present.

Premier John Horgan has promised to extend the proprietary light-metro Expo Line to Langley, and the University of British Columbia wants to extend the Broadway subway to UBC.

The best estimate for this is near $7 billion but before this can happen the Expo and Millennium line desperately needs a $3-billion rehab to increase its current legal maximum capacity of 15,000 pphpd [passengers per hour per direction].

That comes to $10 billion, unfunded and considering that the taxpayer has paid over $15 billion to date for rapid transit in the region, one doubts that the North Shore will get anything but transit crumbs.

There is a lot more that TransLink and the mayors’ council on transit are hiding from the public, but in the end, the North Shore will not get rapid transit until after 2050 at the earliest if at all.