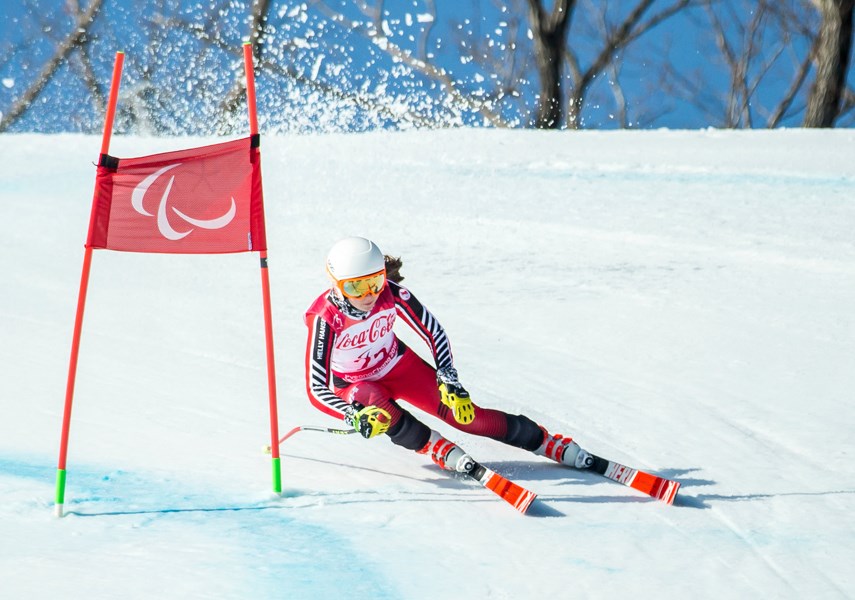 The West Vancouver teenager won gold in women’s standing super combined Tuesday at the Paralympics in Pyeongchang, South Korea, giving her two medals in the first three days of racing at the Games. It was the first time ever the 18-year-old competed in super combined, a discipline that combines the time from one run of super-G and one run of slalom.

After the race Jepsen said she was “extremely surprised” to see her name at the top of the leaderboard when she finished her final race.

“When I looked, I thought, ‘Oh my God! Really? Is that right?’” she said in an Alpine Canada release. “Because I’ve never raced in a super combined, the expectations were quite low, which I think took the pressure off.”

Jepsen is becoming a breakout star at these Paralympics. The West Vancouver Secondary grad won Canada’s first medal of the Games Saturday, claiming bronze in women’s standing downhill. She topped that on Tuesday, finishing 0.37 seconds ahead of Rothfus in the super combined.

“Before I left the start, the only words going through my head were ‘be aggressive,’” Jepsen said. “I knew that if I just kept the tempo up, I could potentially do it.”

Jepsen was born missing a few fingers on her left hand and has skied her entire life using one pole. She’s seemingly come out of nowhere at these Games but has been an elite racer with the Whistler Mountain Ski Club for years, although her young career has already been knocked off course several times by injuries. In the last five years she’s torn both of her ACLs and broken her ankle in three separate crashes. She’s finally healthy, however, and putting it all together during her first trip to the Paralympic Games.

“I’ve put a lot of work into my technical and tactical skiing,” she said after Tuesday’s super combined. “Sometimes the base is there and it’s more of a mental issue that keeps me from performing the way I want to. I just kind of put all that behind me with no pressure in this race, and was aggressive.”

Jepsen will be racing for more medals at the games, with giant slalom scheduled for Wednesday and slalom on Sunday.