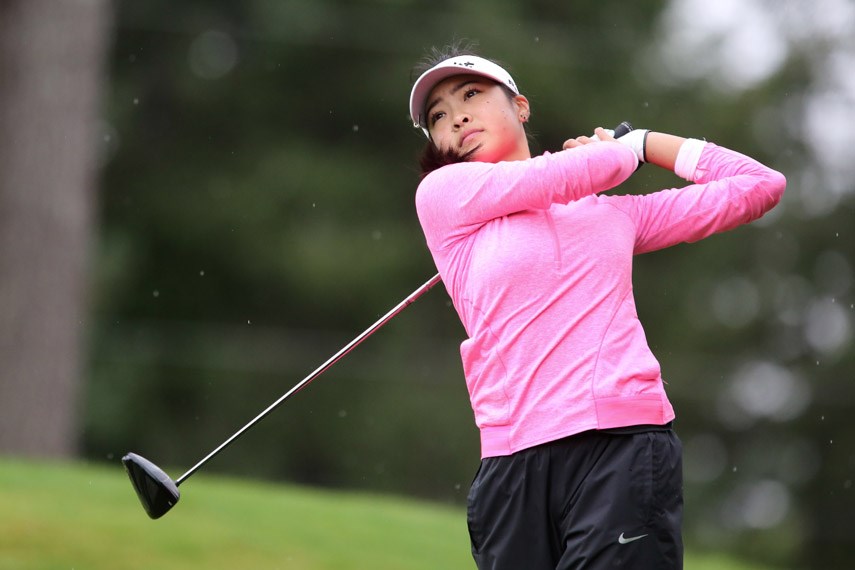 West Vancouver golfer Jennifer Gu fires a shot during a recent round. This week Gu was named to Canada's national junior team for the 2021 season. photo Chuck Russell/Golf Canada

The Seymour Golf and Country Club member was one of 14 athletes – seven girls and seven boys – named to the squad, representing the top U19 golfers in the country. The team was chosen following a selection camp held at Bear Mountain Resort in Victoria in September, an event which included a series of testing modules as well as a 54-hole competition.

The members of the junior national team will train together with professional coaches and support staff from March until June at Golf Canada’s National Training Centre at Bear Mountain.