A North Vancouver man who received $8 million from the province after being wrongfully convicted and jailed for 27 years will fight a new civil lawsuit launched against him by five women who still allege Henry sexually assaulted them in the early 198
Oct 24, 2017 8:58 AM By: Jane Seyd 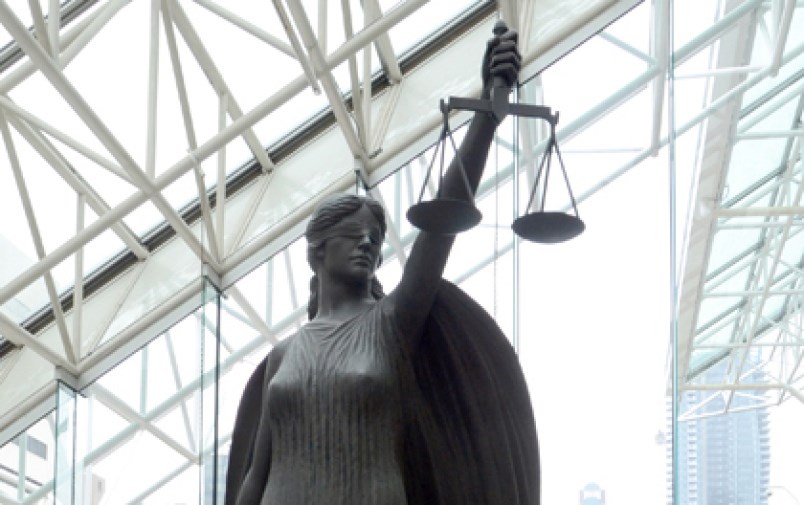 A North Vancouver man who received $8 million from the province after being wrongfully convicted and jailed for 27 years will fight a new civil lawsuit launched against him by five women who still allege Henry sexually assaulted them in the early 1980s.

The five women, identified only as Jane Does 1 to 5 in court documents, filed a civil lawsuit Oct. 13 in B.C. Supreme Court, seeking damages from Ivan Henry for physical and psychological trauma. The lawsuit alleges Henry has been unjustly enriched by “profiting from the sexual assaults that he committed.”

“I think it’s unfortunate that after Mr. Henry has spent the last 30-plus years fighting and finding vindication in both in the criminal and in the civil courts … once he’s finally reached the stage of being able to resume his life, yet more litigation has presented itself that he’s going to have to deal with.”

“He’s been wrongly convicted,” Sandford added. “That’s found to have been the case.”

Henry was arrested in July 1982 and charged with sexual offences against eight different women that had taken place in his Vancouver neighbourhood between 1981 and 1982. Henry represented himself during the trial and was found guilty in March 1983, declared a dangerous offender and jailed indefinitely. He maintained his innocence and attempted to file numerous appeals from prison over the years.

His case was reviewed by a special prosecutor and he was released on bail in 2009, at which time he went to live with his adult daughter in North Vancouver. In October 2010 the B.C. Court of Appeal overturned his convictions, after finding Crown prosecutors in the case had not disclosed relevant information to Henry and showed a shocking disregard for his rights. Henry never heard about another suspect who lived in the area where the attacks had taken place, and which continued after he was arrested. Police also destroyed DNA evidence which could have exonerated him, the court heard.

In the lawsuit filed this month, however, the five women claim it was Henry who sexually assaulted them. All of the assaults are described as having happened in the middle of the night in apartments where women were sleeping alone. In all five cases, the women claim they woke to find their attacker either already in their apartment or about to force his way in. In each case, the perpetrator allegedly threatened the women with a knife before sexually assaulting them.

In a statement, a lawyer for the women, J. Scott Stanley, said the women were prevented from testifying during Henry’s subsequent legal battles for compensation through “legal maneuvering.”

Stanley said the women have filed the lawsuit so “their voices may be heard.”

Sandford said that isn’t why people launch lawsuits. “We don’t have lawsuits just for people to have their say. We have lawsuits for suing people for money,” she said.

While the standard of proof in civil court – a balance of probabilities – is lower than the standard of “beyond a reasonable doubt” used in criminal court, there is still no evidence Henry assaulted the women, said Sandford.

The women’s descriptions of their attacker did not match Henry, she said, and their identification of him in a rigged police lineup still holds no weight.

“Evidence that the identification was worthless is still worthless,” she said. “The conclusion will be the same.”

Sandford said Henry – who testified in court that he suffered post-traumatic stress after his years in prison – is doing better since the court processes ended. Public support has also helped, she said.

The lawsuit contains claims that have not been tested in court.