What's up at council this week?

It’s a North Vancouver doubleheader this Monday with City and District councils both scheduled to swing into deliberation.
Nov 25, 2018 7:11 AM By: Jeremy Shepherd 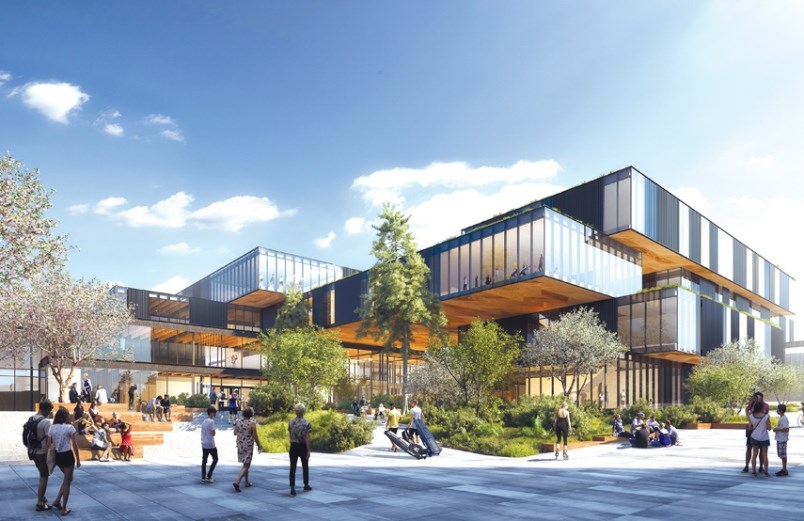 It’s a North Vancouver doubleheader this Monday with City and District councils both scheduled to swing into deliberation.

District council is set to debate an initiative that could mark a shift in the future of the district’s town centres following one councillor's push for a massive influx of affordable housing,

But while the district is looking to the future, the city is exploring its recent past with Mayor Linda Buchanan looking for ways to lower the costs of the newly-approved Harry Jerome rec centre.

Like a new cast reworking an old play, City of North Vancouver council is set to revisit – and possibly waylay – the new Harry Jerome rec centre.

Council approved the $210-million facility in a 4-3 split last July but Mayor Buchanan is slated to ask the newly-elected council to take a second look at the financial risk posed by the project.

The $210-million price tag includes curling and skating rinks, two pools, and the Silver Harbour Seniors Centre, as well as the costs associated with relocating the lawn bowling green and building a temporary skate park.

If approved, Buchanan’s motion would also reopen discussions around the future of Flicka Gymnastics Club.

City council is also expected to mull a $70,000 contribution Economic Partnership North Vancouver as well as a second round of grant applications.

Just how many units of affordable housing do we need, and where should we put them?

According to Coun. Mathew Bond, the district should slot about 800 non-market residential homes in its town centres and on its traffic corridors.

One week after a majority of council rejected the below-market Delbrook project, Bond is touting a plan that would zone district-owned land in the Lions Gate, Lynn Valley, Lynn Creek and Maplewood town centres for new development.

Bond’s motion comes on the heels of a non-binding ballot question in which 51.6 per cent of district voters supported spending a maximum of $150-million to create at least 1,000 non-market housing units by 2029.