Houses with large square footage have big carbon footprints. That was one of the findings of Monday’s presentation that ended with West Vancouver council committing to lower the district’s carbon footprint by 40 per cent by 2040.
Oct 6, 2016 3:56 PM By: Anna Dimoff 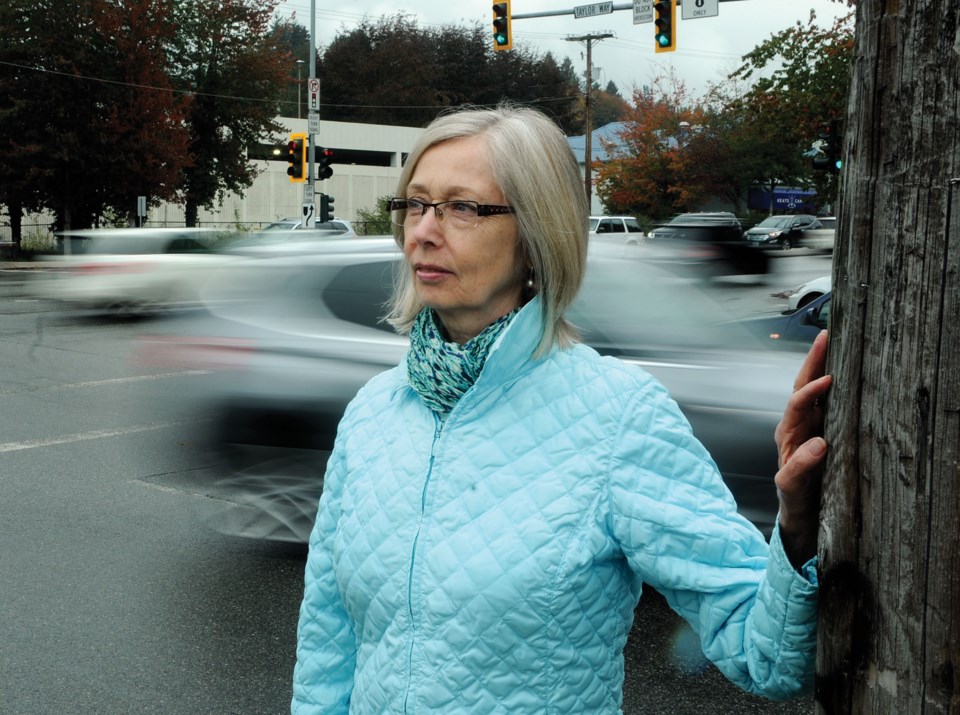 That was one of the findings of Monday’s presentation that ended with West Vancouver council committing to lower the district’s carbon footprint by 40 per cent by 2040.

The sprawling ‘monster houses’ that occupy the district’s hills fell under scrutiny as the main contributor to the 260,000 tonnes of greenhouse gasses emitted annually by West Vancouver, according to the Community Energy and Emissions Plan written by engineers, entrepreneurs, and environmental advocates.

“Here’s an image for you: one tonne of greenhouse gas is the equivalent of one hot air balloon,” said Charlotte McLaughlin, chairwoman of the group. “So, imagine 260,000 hot air balloons hovering over West Vancouver, those are our emissions every year.”

“It’s primarily related to the housing stock in West Vancouver. The age of the housing stock, mainly the small bungalow houses, the greenhouse gasses are extremely high,” McLaughlin said, adding that the district’s dependency on cars boosts the number as well.

The Cypress Village project was referenced frequently as a fresh start to implement some of the group’s goals, which include residential and commercial growth, diversifying housing stock, and retrofitting out-of-date and inefficient homes.

West Vancouver’s lack of density makes it hard for the municipality to support car-sharing services like Car2go efficiently, according to Alex Boston, the lead consultant with the working group.

The only area in West Vancouver to have car-sharing services available is Horseshoe Bay, which is mainly used by passengers unloading from ferries, according to Boston.

That reliance on cars can be reduced by creating modes of activity that are accessible by foot, bike or transit, said group member Jennie Moore, associate dean of building design and construction technology at BCIT.

“Buses account for two per cent of all vehicles that travel across our Lions Gate Bridge, but they carry 25 per cent of the population. We’re getting huge efficiency out of that. The more we can densify in the existing places where it’s appropriate to do so, the more we’re going to activate our transit and road systems,” said Moore.

The working group now has six months to begin implementing their top priority goals before reporting back to council with progress updates.