It’s the end of the line for the McClelland House, a 1919 heritage home in West Vancouver’s Altamont neighbourhood.
Nov 19, 2017 7:20 AM By: Brent Richter 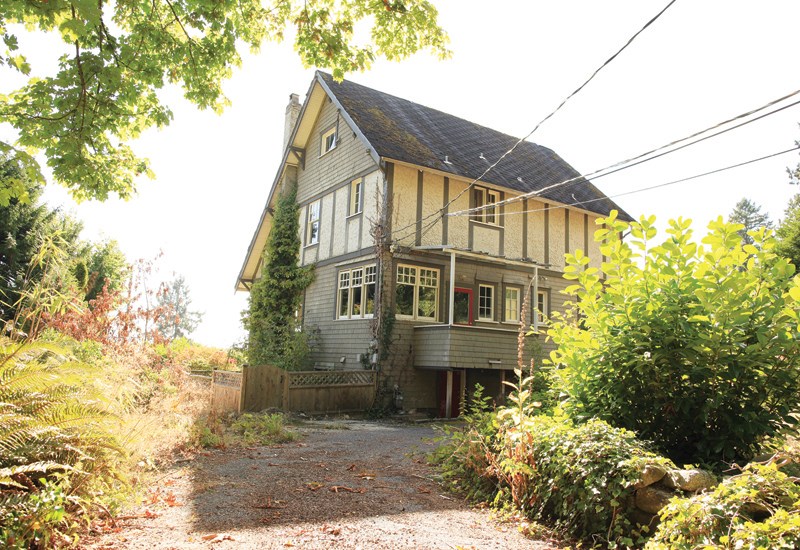 It’s the end of the line for the McClelland House, a 1919 heritage home in West Vancouver’s Altamont neighbourhood.

After receiving an application to demolish the home for redevelopment, West Vancouver council voted in September to use its power under the Local Government Act to delay demolition by 60 days. Council had hoped it could negotiate a heritage revitalization agreement with the owners, which typically involves granting extra density in exchange for restoration and permanent protection of a building with heritage value.

That 60-day period expired last week with no deal reached between the district and the property owners. They have since applied for demolition permits.

Eric Pettit, the architect designing the new home on the property, said his clients did due diligence research on the property and only learned there was a desire to preserve it after they were ready for demolition.

“We met with the district planning department on it and nobody seemed too interested in saving the house,” he said.

A heritage revitalization deal might have been possible, Pettit said, if the district had been more proactive in letting them know sooner.

“Had the process been different and had there been some warning in advance, we may have dealt with things completely differently,” he said. “It was way too late from a financial (standpoint) and design and the amount of effort into the project already to change gears and reassess the building that way. The error was really in the district’s protocols.”

The district’s late-in-coming stay of demolition only put the project behind schedule, making it more difficult and more expensive, Pettit added.

“We were hoping to be in the ground already with foundations before the weather turned bad,” he said.

The home in the 2900 block of Marine Drive was built for Georgina McClelland and her husband, a marine engineer. Heritage advocates argue its value is in its craftsman mock-Tudor, half-timber style.

According to B.C. assessment rolls, the McClelland House has been flipped three times since June 2014, climbing from a value of $3.6 million to $5.2 million in 2016. It was last assessed at just shy of $6 million, although only $143,000 of the property’s value was in the building.