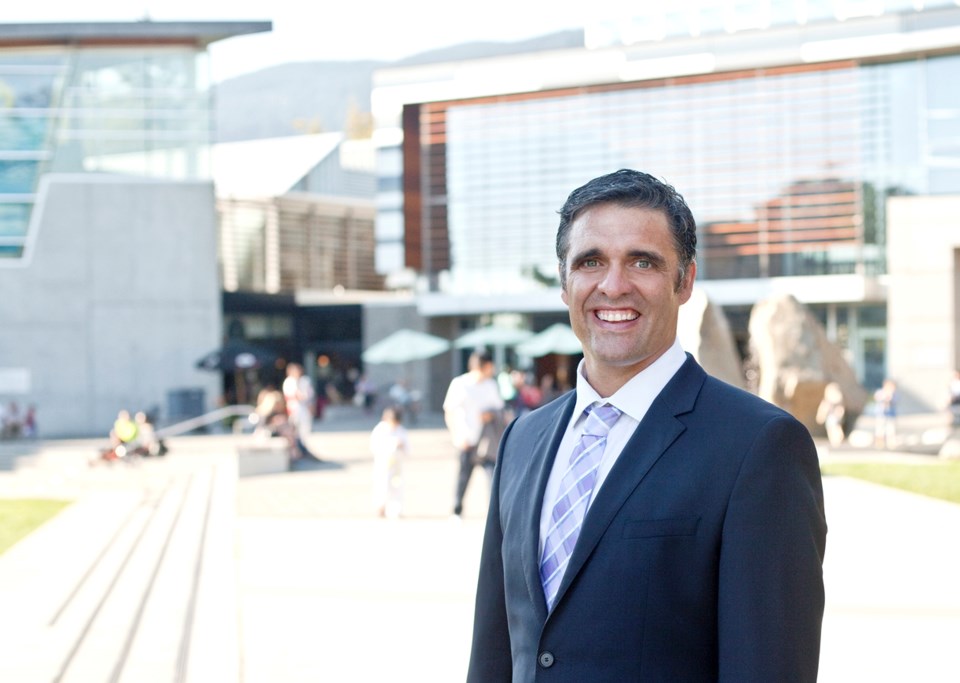 The skyrocketing housing market in Metro Vancouver is like a Ponzi scheme, says West Vancouver Coun. Craig Cameron, one that “advocates we keep selling to more suckers.”

But “eventually you can’t keep selling shares in the Ponzi scheme,” he said. “Eventually it has to stop.”

Ironically, West Vancouver is one of the most unaffordable communities in the Lower Mainland, where an average detached home now sells for $3 million and $4 million “teardowns” aren’t unheard of.

But Booth said even longtime residents who’ve watched their equity climb are worried about what kind of community they’ll be left with – a place where their children can’t afford to live and houses are owned by wealthy absentee investors. “There is social unrest around this,” she said.

On Monday, Booth and Cameron are putting forward a resolution that they hope West Vancouver council will vote to take to the annual Union of B.C. Municipalities conference in September, calling on the province to take action to curb real estate speculation, particularly by foreign investors.

The province has done little to deal with the problem, the two councillors say, because politicians are loathe to do anything to cool the industry that’s backstopping the B.C. economy. Provincial politicians also don’t want to risk the wrath of homeowners who could see their new-found equity decrease under such measures, they say.
But something’s got to give, argue Booth and Cameron.

“There’s a realistic value that should be placed on our homes,” said Booth. “Intuitively anyone knows that what houses are going for now is not proportional,” she said.

“Equity in people’s houses is not the only variable that you have to be concerned with,” adds Cameron. “Affordability and accessibility and the health of the community and the ability of people to live even close to where they work” are also important.

“The longer it goes on, the worse the consequences.”

So far, the message from the province to local politicians has been that they need to increase housing supply and create greater density, said Booth. But with condos also now going for $1,000 per square foot, “I don’t truly believe the supply side is going to bring the affordability index down,” she said. “I think something needs to be done to cool demand.”

“We’ve had an enormous number of housing starts in Vancouver over the last five or 10 years but it hasn’t done anything to moderate prices,” added Cameron.

The two councillors say most of the measures that can have an impact are ones the province controls, including the ability to impose speculation taxes on property flippers and those who leave their homes vacant.

“I’ve heard many, many stories of houses flipping quickly,” said Cameron. “People buy houses and sell them three months later for $300,000 more and sell them a year later for $1 million. It’s kind of a gold rush frenzy…”

Both Cameron and Booth said senior levels of government also need to close tax loopholes on people claiming capital gains tax exemptions on windfalls from home sales who in some cases have never lived in the home and simultaneously claim they aren’t residents of Canada for income tax purposes.

The two councillors, whose motion will go before West Vancouver council Monday night, say they believe there is support for action among municipal leaders.

“Housing prices have gone nuts in Burnaby, they’ve gone nuts in New West and in Richmond,” said Cameron. “In Coquitlam you can’t buy anything for less than $1 million . . . We’re hearing reports of what’s going on in Victoria.”

“People are really dismayed at what’s happened. ... We’re adding our voice to the chorus.”