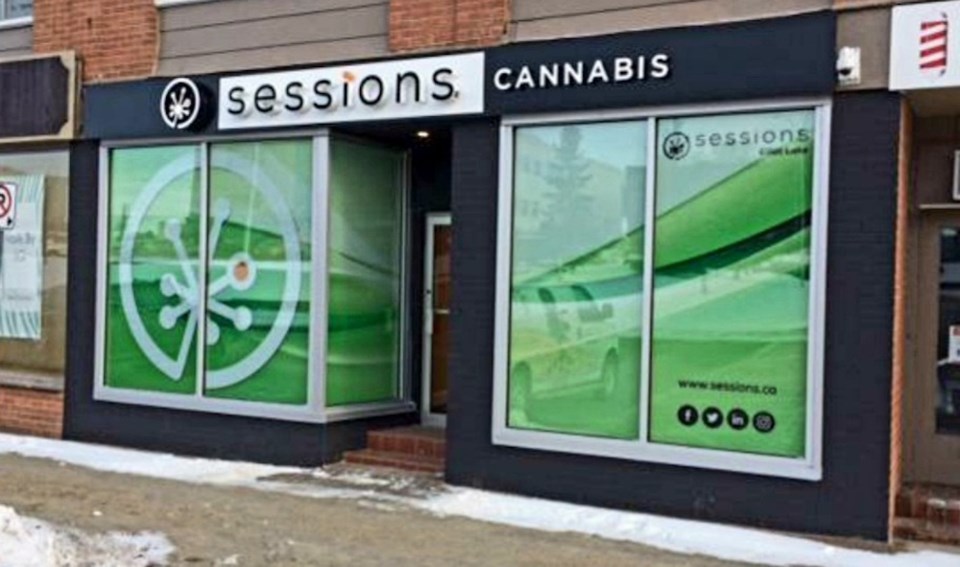 More than two years after recreational cannabis was legalized in Canada, the District of West Vancouver is entertaining the idea of allowing local shops.

The municipality is seeking the public’s input on what rules should be in place if legal marijuana sales are to happen between Park Royal and Horseshoe Bay.

When pot was legalized in 2018, West Vancouver council responded by passing a bylaw to prohibit cannabis retail – but they did leave the door open for would-be cannabusinesses to request individual rezonings.

Now those requests are coming in – two for Ambleside and one for Horseshoe Bay.

“In the last few months, the municipality has received a number of new inquiries for retail cannabis locations and a number of new applications for these locations,” said Jim Bailey, the district’s director of planning. “Given that it's been a few years since cannabis was legalized, staff are recommending that council develop a policy to help guide the consideration of any retail cannabis locations in our community.”

So far, the rules under consideration include: No stores within 100 metres of schools, no more than one store each for Ambleside, Horseshoe Bay, Dundarave, Park Royal North and the eventual Cypress Village.

Staff are also suggesting storefronts be limited to no more than eight metres of street frontage.

The proposed rules are based on ones other Metro Vancouver municipalities have used.

The district has launched an online survey to gauge residents’ feelings about legal cannabis sales.

The survey remains open until April 21 and council will discuss the matter in May.