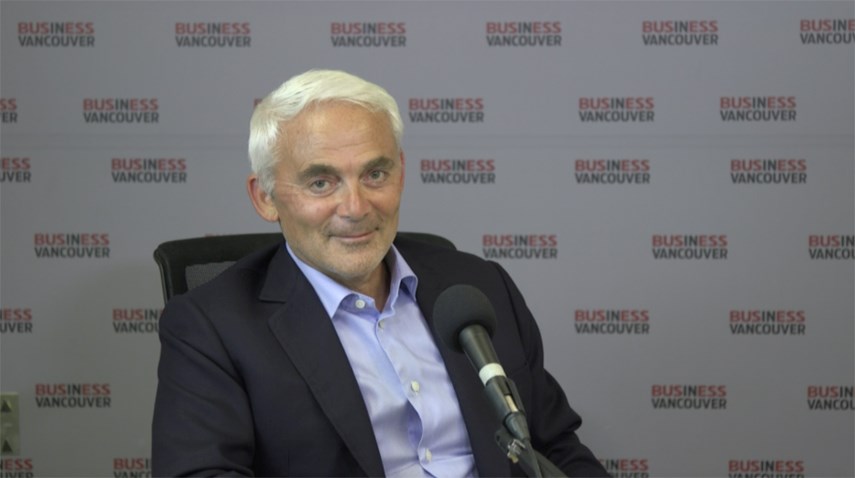 Giustra, the CEO of Fiore Group and founder of Lionsgate Entertainment, has filed a civil claim in Vancouver Supreme Court this week, saying he has been targeted since 2015 by a group who “vilified” him for political purposes in relation to the 2016 United States election.

“The targeted attack on the plaintiff was part of an orchestrated campaign to discredit the plaintiff in part because of his charitable and philanthropic work in support of the Clinton Foundation,” the claim states. “Twitter began publishing a number of defamatory and malicious statements regarding the plaintiff.”

Some of the posts noted in the suit are that he is “corrupt," a “murderous thief,” a “criminal” and that he was involved in Pizzagate, a “discredited and malicious conspiracy theory in which he was labeled a ‘pedophile’.”

Twitter also published threatening posts, the court documents state, including one that specified Giustra should be killed with “2 bullets to the back of his head.”

Giustra notified Twitter multiple times about the false and defamatory statements and asked that the company put a stop to them. Some were removed, the suit acknowledges, but “Twitter has neglected or refused to remove and continues to publish a large number of false, defamatory, abusive and threatening Tweets.”

Leading up to 2015, Guistra had a valued and unblemished reputation throughout the province and the world, the claim notes, but as a result of the tweets, Giustra’s personal and professional reputation have been damaged, the claim states.

In the suit, Giustra is asking for a mandatory permanent injunction requiring Twitter to delete the Tweets and to prohibit further publications by its users of materials that are defamatory to him, as well as general damages.

“Please retweet. Pedos like Clinton Foundation board member, Frank Giustra have not only stolen & [sic] raped the children of Haiti; they’ve raped Haiti’s resources. I believe Giustra is behind paying Michael Avenatti to try to bring down @realDonaldTrump,” one of the cited Tweets reads.

“NWO Eugenicist Bill Gates has given over $25m to the Clintons. So has corrupt mining exec Frank Giustra,” another stated.

No statement of defense has been filed and the claims have not been heard in court.