Snowboarder breaks quarantine in attempt to shred at Whistler 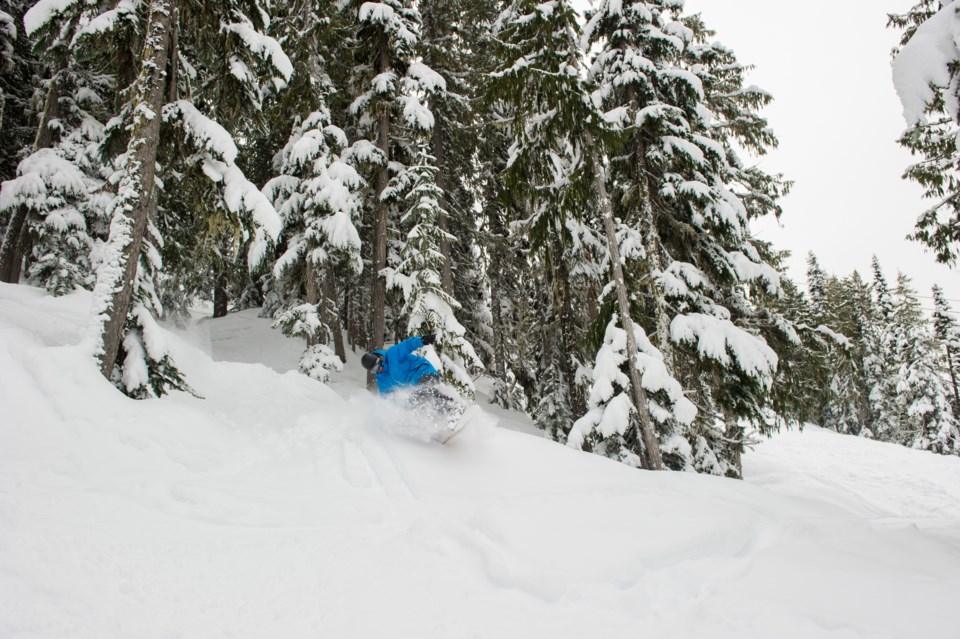 A snowboarder who hoped to shred some powder at Whistler this week instead found himself ordered to perform a quick 180 when police found out he’d recently arrived in B.C. from California and was supposed to be quarantining in North Vancouver.

On Monday around 1:15 p.m. West Vancouver traffic officers stopped the driver of an Audi S4 on Highway 99 just south of Lions Bay after noticing the car with California plates had an expired insurance decal. The driver told officers he had recently renewed his work permit for Canada when he returned to B.C. “around two weeks ago,” said West Vancouver Police Department spokesman Const. Kevin Goodmurphy. After checking with Canada Border Services and health authorities, however, the officer determined the would-be rider had decided to break quarantine two days early to head up the mountain.

The bummed boarder was handed a $1,150 ticket for breaking quarantine laws and allowed to renew his insurance online at roadside, said Goodmurphy. He was also told to turn around and go back to his residence in North Vancouver for another two days of quarantine.

Police also handed out a ticket to another North Shore resident who was breaking quarantine by having friends over to his house.

On Nov. 27 around 10:45 p.m., West Vancouver police got a complaint of a loud party in the 1700 block of Ottawa, said Goodmurphy. Neighbours in the area reported a party with about 30 people in attendance.

When police arrived, the partygoers had disappeared from view but officers noticed “there were indications there were likely other people over there” including a large collection of shoes by the front door. The person who lived at the house confirmed he had recently returned from a trip overseas Nov. 23. He was handed a $1,150 ticket for breaching quarantine laws.

Earlier in the month, on Nov. 10, RCMP in North Vancouver were also called out around 11 p.m. to a report of a gathering in an apartment in the 100 block of Fourth Street. When police arrived, the resident said they weren’t aware of the new public health order banning anyone but immediate household members. Four people who had been visited left and no fines were issued.