The owner of a British Properties mansion recently rented out for a massive out-of-control party that flouted COVID-19 safety rules has been fined $550 by the District of West Vancouver for bylaw violations.
Sep 15, 2020 4:10 PM By: Jane Seyd 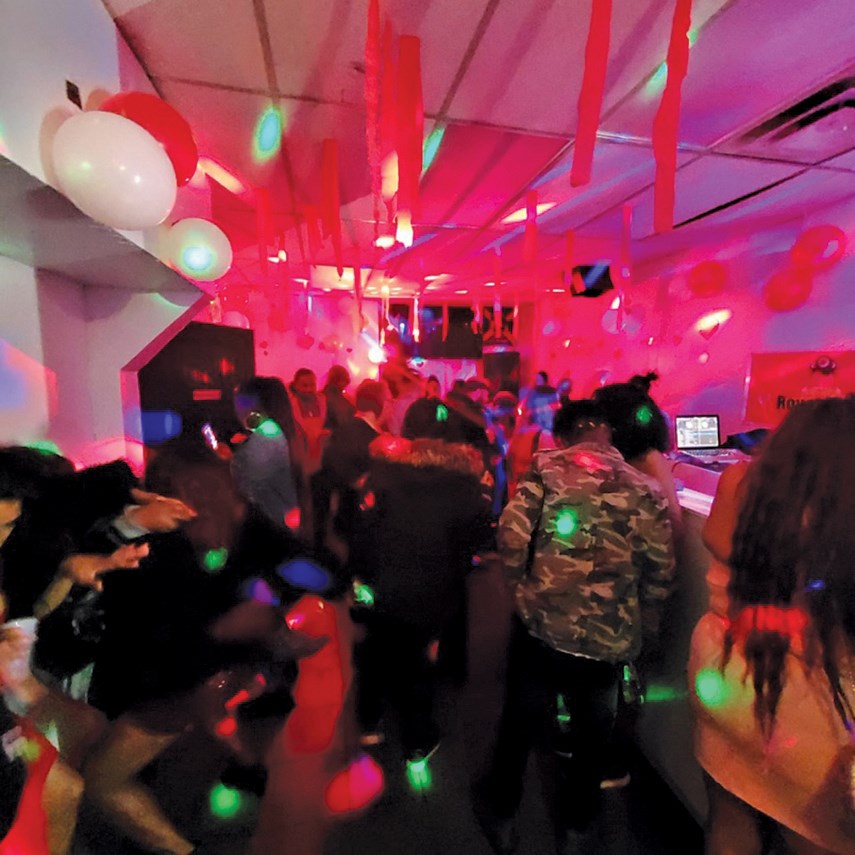 The owner of a British Properties mansion recently rented out for a massive out-of-control party that flouted COVID-19 safety rules has been fined $550 by the District of West Vancouver for bylaw violations.

The owner of the mansion in the 1500 block of Errigal Place was handed a $300 fine for using the house as a short-term rental and a $250 ticket for having no business licence, in contravention of municipal bylaws.

The home – in a neighbourhood where most properties are valued at between $4 million and $6 million – was the scene of a recent wild party attended by between 200 and 300 teens and young adults Aug. 28.

West Vancouver Police were called to the home for noise complaints and found well over the number of people allowed by public health orders in attendance.

Police also broke up a number of fights that erupted both before and after officers arrived.

Police weren’t able to find anyone responsible for actually hosting the party. One of the promoters – who had been advertising the event on social media and collecting a cover charge - was fined $230 for breaking public health orders.

It’s not the first time large parties at short-term rentals in West Vancouver have been broken up by police.

In 2018 about 200 teenage partygoers crashed an event at a rental in the 2400 block of Ottawa Avenue, after a 14-year-old girl used her parent’s credit card to rent the home for the night.

But those rules are only enforced on complaint. Platforms like AirBnB are filled with short-term rental listings in West Vancouver, many of them going for a considerable nightly rate.

“Nobody signs up when they buy a house in a residential neighborhood to be next door to a hotel. And particularly a hotel that's filled with partiers,” he said.

Cameron said lack of enforcement in West Vancouver is mostly due to lack of municipal resources, but he’d like to see the district take a tougher stand against short-term rentals.

The address on Errigal Place where the party took place has not been the subject of any complaints from neighbours in the past, said Donna Powers, spokeswoman for the municipality. She added if short-term rentals continue, however, the owner may be subject to further fines or possibly legal action.