North Shore Rescue says an out-of-bounds snowboarder is lucky to be in one piece after coming within metres of a cliff in avalanche terrain. The volunteers received a request for help just after 2 p.m.
Mar 2, 2018 3:44 PM By: Brent Richter 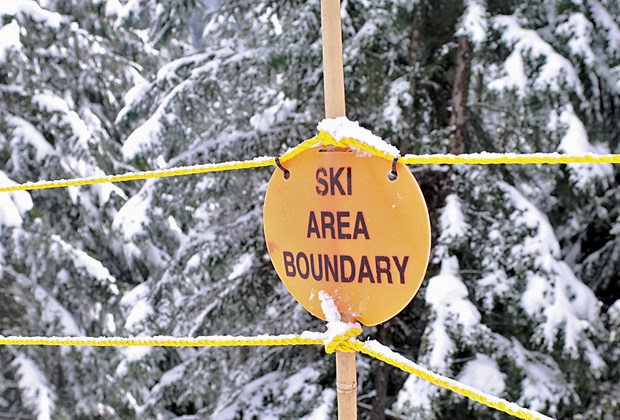 North Shore Rescue says an out-of-bounds snowboarder is lucky to be in one piece after coming within metres of a cliff in avalanche terrain.

The volunteers received a request for help just after 2 p.m. Thursday from someone lost outside Cypress Mountain’s ski area.

“It was a 40-year-old snowboarder who had purposely ducked the ropes at the top of Sky Chair on the top of Mount Strachan at Cypress,” said Doug Pope, search manager.

The man had been texting on and off with a friend. When he sent a message saying he was lost and in steep terrain, the friend called 911 on his behalf.

Rescue volunteers then found the Vancouver man in the Montizambert Drainage, an area North Shore Rescue’s members know all too well.

Before charging in, the team did an avalanche assessment and found the risk to be too high to send members in on foot. The snowboarder was lucky again, in that the weather was clear enough to get a rescue helicopter to the area, Pope said. Crews brought him back to the Cypress parking lot via longline. The whole operation took about two and a half hours.

NSR members gave him a talking-to, Pope said, for putting himself and the rescuers at risk.

“We told him he should know better,” he said. “Ducking the ropes on the North Shore Mountains is a life-and-death decision. On all three North Shore ski hills, it doesn’t lead you back to the ski hill. … It leads you to avalanche chutes and cliffs and waterfalls and that’s what he found.”