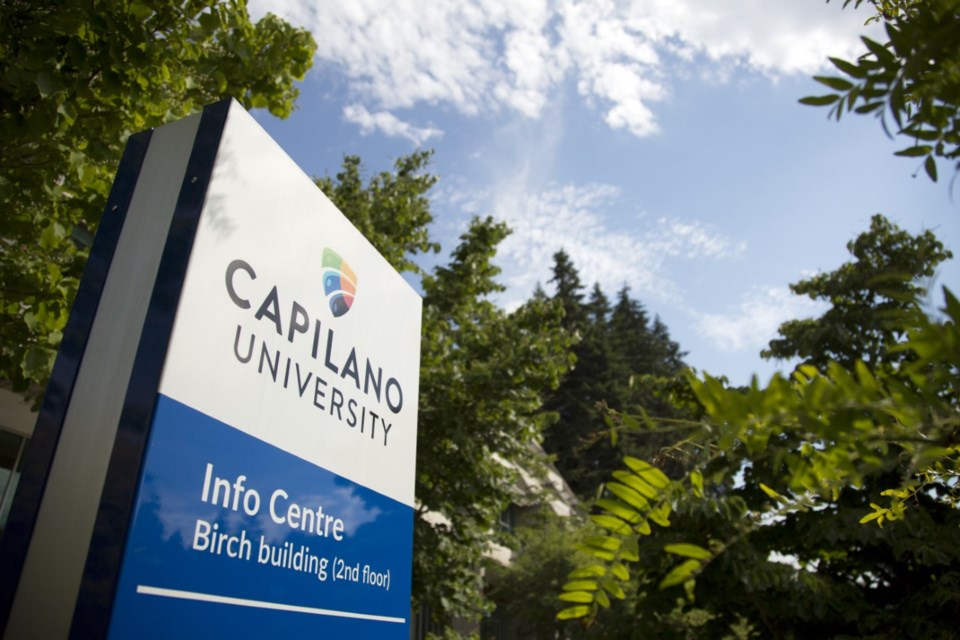 The province has announced capital funding of over $3.2 million to create over 100 new child care spaces in North Vancouver.

The majority of the funding – $2.96 million – will go towards building of a second child care centre at Capilano University, which will also be a hub for research and student training in early childcare education.

“We’re super excited about this,” said Laureen Styles, vice-president of academic and provost of the university.

“We have a number of faculty who are significant leaders in early child care research,” she said. “It’s a real bonus for our North Shore community.”

The new child care centre at the university is planned as part of a larger $16 million project that will also include offices and other learning spaces, said Styles. The location of the building is earmarked for a spot currently occupied by the university’s facilities building in the northern part of the campus.

If both university and private funding come together and the board of governors officially approves the project, construction could begin in the spring of 2021 and be completed by summer of 2023.

The new childcare centre itself would provide 24 infant and 50 preschool spaces – essentially doubling the current childcare capacity at the university. First priority would be given to children of students and staff, but the centre would also be open to community enrolment, said Styles.

The existing childcare centre on campus always has a waitlist, she added.

Other North Shore childcare funding included in the announcement is $250,000 for a new Little Buddies Daycare in North Vancouver. The money will go to renovate a commercial space expected to open in January 2021 and provide 24 infant and toddler spaces. The daycare will also accept placements of early childcare education students from local colleges and universities as well as co-op students from local high schools.

Another local daycare, Little Steps Learning Centre, will receive $34,500 to create eight licensed child care spaces. Funding will be used to renovate the basement of a home for child care as well as provide a new outdoor play area.

“This level of investment into childcare in this province is unprecedented,” she said. “We’ll continue to fund spaces for the foreseeable future.”

Ma added there is currently temporary emergency funding going to 55 local childcare operators to help them stay open or save spaces for parents during the COVID-19 pandemic.

As not all child cares are open, an online matching program has been helping parents to find available spaces.