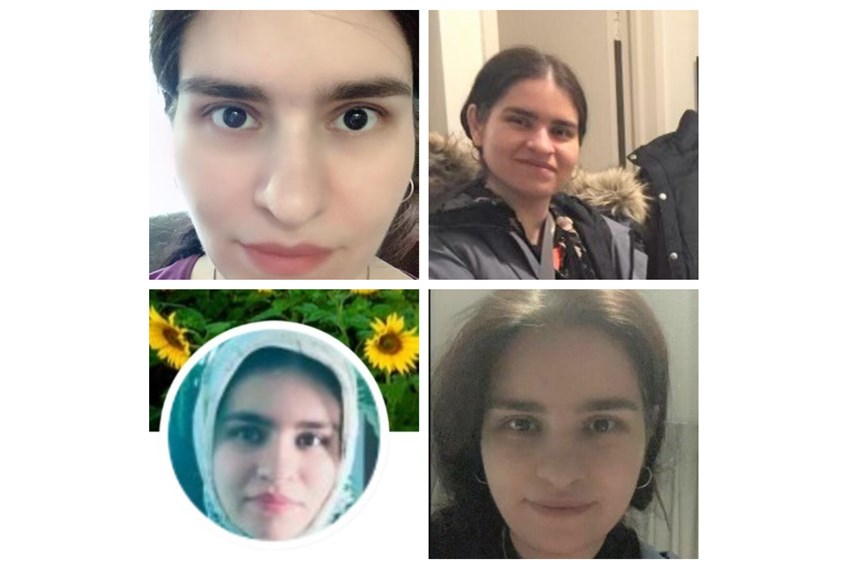 Fatemeh Abdolali has been missing since Feb. 26. Police are renewing their plea for the public's assistance. @nvanrcmp via Twitter

This story has been updated to correct an error.

North Vancouver RCMP are renewing their plea for the public’s assistance in helping to locate a woman who’s been missing since last Friday.

Fatemeh Abdolali, 35, was last seen around 12:20 p.m. on Feb. 26 near Marine Drive and Capilano Road, according to police.

Her purse containing identification was subsequently located behind Heywood Park near Marine Drive and MacKay Avenue, shortly after she was reported missing.

The RCMP’s Missing Person Unit has now taken over of the case, though police say there is no indication at this time that foul play is involved in Abdolali’s disappearance.

“We are concerned for her well-being and would really like to find her,” stated Sgt. Peter DeVries, North Vancouver RCMP spokesman, in a news release.

Police are renewing their request for the public’s assistance after video footage from the area and extensive searches of the surrounding area didn't result in finding her.

“We’re asking that anyone who was in the area of Heywood Park around noon on Feb. 26, or walking along Marine Drive between Capilano Road and MacKay Avenue, and remembers seeing someone fitting Ms. Abdolali’s description, please contact us,” stated DeVries.

Anyone with information is asked to contact Const. Roth in the Missing Person Unit, at 604-985-1311.

Anyone who believes they see Abdolali is asked to immediately call 911.

An earlier version of this article misstated that articles of clothing belonging to the missing person were located at Heywood Park. A North Vancouver RCMP press release states only that Abdolali's purse containing identification was located behind the park.