The province has been ordered to pay a North Vancouver man more than $8 million for its role in his wrongful conviction and imprisonment for 27 years. A B.C.
Jun 8, 2016 4:29 PM By: Brent Richter 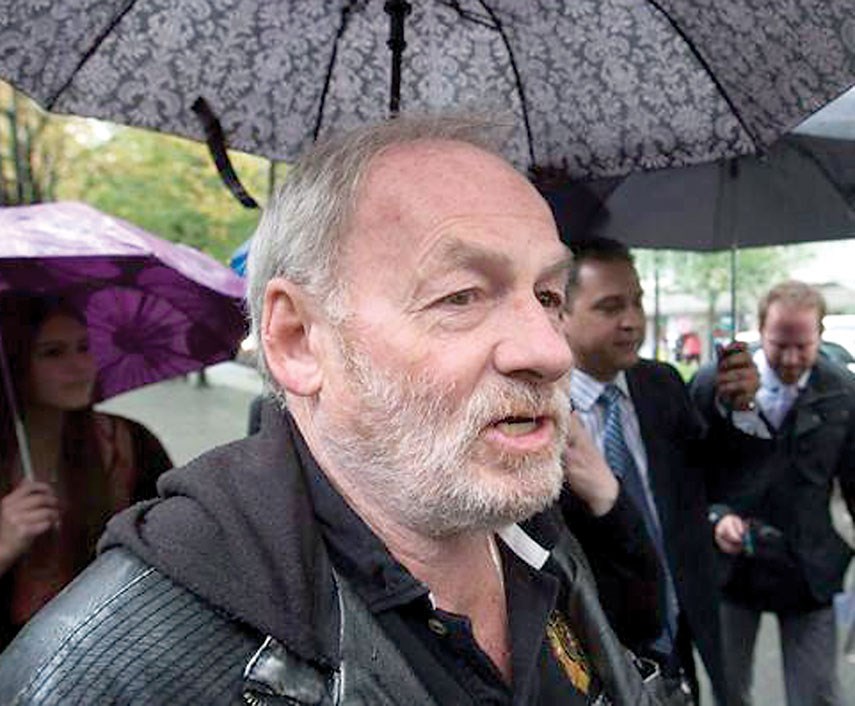 The province has been ordered to pay a North Vancouver man more than $8 million for its role in his wrongful conviction and imprisonment for 27 years.

Henry, 69, was convicted of a series of sexual assaults in 1983 and declared a dangerous offender. He was released on bail in 2009 after a police review of sex assault cases from around the time of his arrest and in 2010, he was acquitted of all charges.

At issue in the civil suit was the Crown’s withholding of information from Henry, who acted as his own lawyer during his trial.

Victims’ statements given to investigators undermined the Crown’s case and contradicted testimony given at his trial but Henry was denied access to the complete file. Meanwhile, other sexual assaults fitting a similar modus operandi continue to take place after his arrest. Another man was later convicted for some of the crimes Henry was accused of.

Justice Christopher Hinkson concluded the Crown failed in its duty to disclose relevant information prior to the case going to court in 1983, showing “shocking disregard” for his charter rights, and “seriously infringing” his right to a fair trial.

“Crown counsel knew or ought reasonably to have known that the information it intentionally withheld from Mr. Henry was material to the defence, and that the failure to disclose it would likely impinge on Mr. Henry’s ability to make full answer and defence. Much of the evidence that the Crown wrongfully withheld was damaging to its case against Mr. Henry,” he wrote.

Had the information been properly shared, Henry likely would have been acquitted in 1983, Hinkson added.

Of the total $8,086,691 awarded to Henry, $530,000 was for compensation for the violation of his rights. He also received special damages in the amount of $56,691 and $7.5 million “to serve both the vindication and deterrence functions” of the charter.

Henry had to go all the way to the Supreme Court of Canada just to win the right to sue the Crown, which until that point, could not be held liable for conduct of a criminal prosecution.

Henry previously settled out of court with the City of Vancouver and federal government for undisclosed sums.

The province responded to Wednesday’s judgment with a statement from Attorney General and Minister of Justice Suzanne Anton saying the ministry would “review the reasons for judgment and provide advice on next steps.”

“It is important to recognize that Canadian law on disclosure has undergone significant developments since Mr. Henry’s criminal trial in 1982. The legal obligations for police and prosecutors in making disclosure to the defence are now much more robust and clearly defined,” Anton said in the statement. “As part of our obligations to the administration of justice, we will continue to remain sharply focused to ensure that our processes, practices and decisions on prosecutions respect the constitutional rights and entitlements of any British Columbian accused of a crime.”