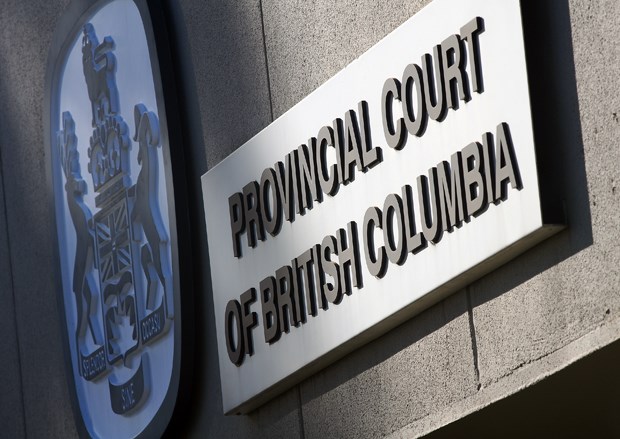 A North Shore man who sexually assaulted his two teenaged nieces while they were sleeping in a relative’s home has been handed an eight-year jail sentence.

The man was sentenced in North Vancouver provincial court on Friday, Feb. 7.

Judge Lyndsay Smith handed down the sentence after the 28-year-old pleaded guilty to two charges of sexual assault.

Smith noted in both cases, the man – who cannot be named to protect the identities of his victims – was in a position of trust over the teenaged girls and assaulted them in what should have been a place of safety.

In the case of the first teen, the man assaulted her numerous times, beginning when she was 13 and ending when she was 17. Both the offender and the teen were living in the relative’s home at the time, court heard. The man would go into the teenager’s room when she was sleeping, said the judge.

The girl was physically and emotionally exhausted throughout her high school years because she struggled to stay awake in an attempt to ward off attacks, the judge noted.

The girl kept the attacks secret for years because she was afraid if she told someone, “it would tear her family apart,” said the judge.

She went to authorities only after learning her cousin had also been sexually assaulted.

The second teenager was 15 and was assaulted in the home within days of the first teen moving out in July 2018.

That girl’s mother had arranged for her to stay at the home overnight so she wouldn’t have to make a long trip home after being out with friends.

She was sleeping in the living room with several other children when she awoke in the night to find her uncle sexually assaulting her.

That teen left the home in the middle of the night and called police. A forensic hospital examination turned up DNA evidence that matched the uncle.

In her victim impact statement, the teen said she has suffered nightmares and flashbacks since the attack, the judge noted.

In handing down her sentence, the judge opted to impose a longer jail term than either the Crown or the man’s defence lawyer requested.

Smith noted the man had had a supportive childhood with no abuse in the home, that he showed no signs of mental illness or substance abuse and did not have a criminal record.

She said he has limited insight into the harm he caused and his moral responsibility for the crimes is high.

In addition to the jail term, the man has been placed on the sex offender registry for life, must not contact anyone under 16 and must stay away from public places where people under 16 are likely to be for the next 15 years.