The business community on the North Shore is giving mixed reviews to the NDP’s first full budget.
Feb 22, 2018 3:30 PM By: Brent Richter 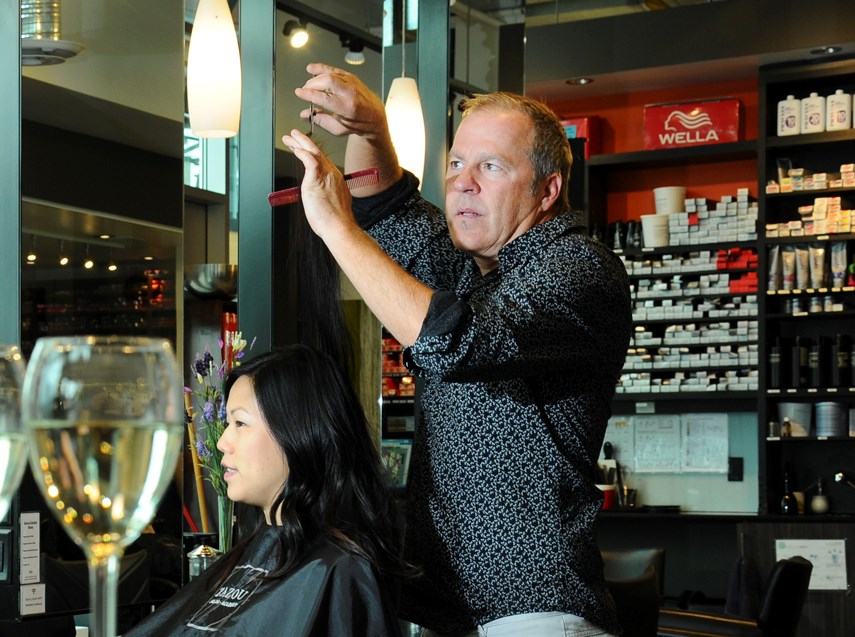 The business community on the North Shore is giving mixed reviews to the NDP’s first full budget.

Among big spending initiatives in housing and child care, the province is doing away with medical services plan premiums and shifting the cost onto business with a new payroll tax

“It’s funny. It’s a bit of a mixed bag. I’ve got really mixed feelings. On one hand, they are addressing two of the most important issues to us, which are housing and transportation,” said West Vancouver Chamber of Commerce president Mark Senner. “But at the same time, they’re putting yet another burden on small business and taking it away from the individual. For that, I’m not very happy.”

Senner estimated only about half of West Vancouver’s businesses will be impacted, either because their payrolls are less than $500,000 or because they were already covering their staff’s MSP premiums.

The budget’s increased funding for child care, however, could have a very positive impact on local staffing, Senner added.

“As you know, our biggest challenge on the North Shore, as it is throughout the Lower Mainland, is attracting and retaining employees. Housing and child care are two of those levers that, if effectively addressed, will help get more employees out into the workforce,” he said.

The North Vancouver chamber’s leadership is also greeting the budget with a nuanced position, for largely the same reasons.

“We are pleased and encouraged at the support for child care and housing attainability, given that both will address affordability challenges,” said Patrick Stafford-Smith, CEO of the North Van chamber. “Overall, there is a concern that the incremental impact of the additional tax increases will challenge the ability of some local business to invest and grow.”

Businesses that already pay employee MSP premiums won’t feel much change, Stafford-Smith said, but those having the cost added to their balance sheet will.

“The threshold is $500,000 in payroll. That might seem like a lot, but that’s only eight to 12 employees. We think the threshold should have been higher,” he said.

Bruce Peters, co-owner of Zazou Hair Salon and Academy in Lynn Valley, is now bracing for the new tax.

“That’s going to suck for us. That’s insane,” he said. “Why are they penalizing us, the business owners, as opposed to spreading the burden over everybody?”

Peters said his business won’t be able to absorb the higher overhead and so he’ll have to pass it on to his customers.

West Vancouver-Capilano Liberal MLA Ralph Sultan criticized Finance Minister Carol James for ignoring the advice of the MSP task force, which recommended spreading the cost out with a payroll tax in addition to an income tax surcharge with a phased implementation.

“She rejected her own panel’s advice and now we’re going to enjoy a year of double dipping,” he said. “That’s a bit much. ... They need money so they’ll grab it and hope people won’t notice.”

Reducing MSP premiums by 50 per cent was simply following through on an initiative his government started, Sultan added.

“That was our move. Not theirs, thank you very much,” he said.

On the whole, Sultan characterized the budget as “income redistribution with a certain vengeance to it.”

“I just think the NDP is displaying its true colours. It didn’t take them long to raise the pirate flag and say ‘This is it. Big government is here again and we’re going to look after our friends,’ and by golly they are,” he said. “The biggest risk they run is demoralizing the business sector and then they stop investing and decide this is a bad place to set up shop.”