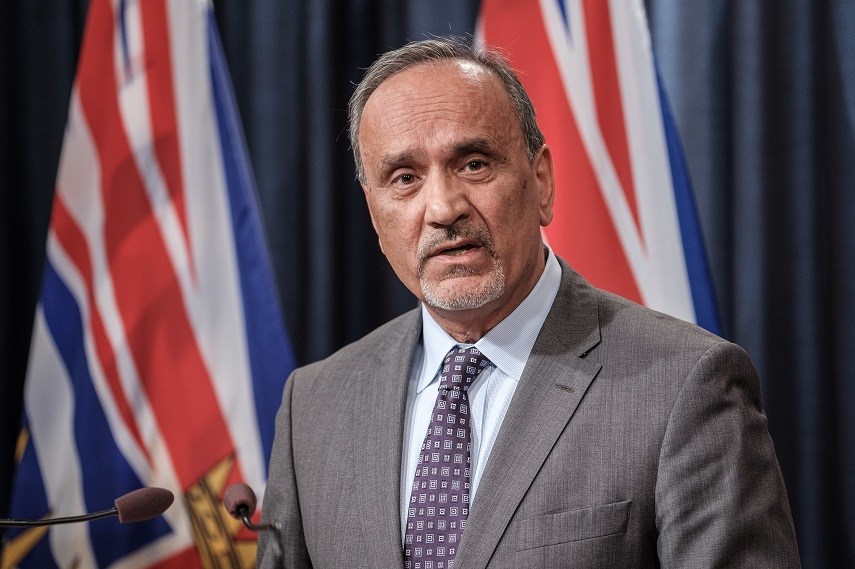 The B.C. government has introduced new amendments to the Employment Standards Act, in an effort to improve fairness for the province's young workforce.

The proposed changes, introduced Monday, would protect children and youth from dangerous work, while increasing support for employees whose rights have been violated.

“When British Columbians head out to their workplace, they need to know their safety and rights are being protected in law,” stated B.C. Labour Minister Harry Bains, in a release. “We are making improvements that are long overdue – bringing back basic rights and protections that were gutted by the old government.”

The amendments address four priority areas in need of change:

The legislation would also raise the age a child may work from 12 to 16, and would place tougher restrictions on the dangerous work that 16 to 18-year-olds may be asked to perform.

“For the past 15 years, employers have been allowed to hire children for inappropriate and dangerous work and too many of them have gotten injured doing those jobs each year,” explained Adrienne Montani, provincial co-ordinator of First Call: B.C. Child and Youth Advocacy Coalition.

These changes would build on updates to the Employment Standards Act introduced last spring, which provided improvements to maternity, parental and compassionate care leaves.

The amendments integrate feedback collected from the B.C. Law Institute, workers, employers and the public.