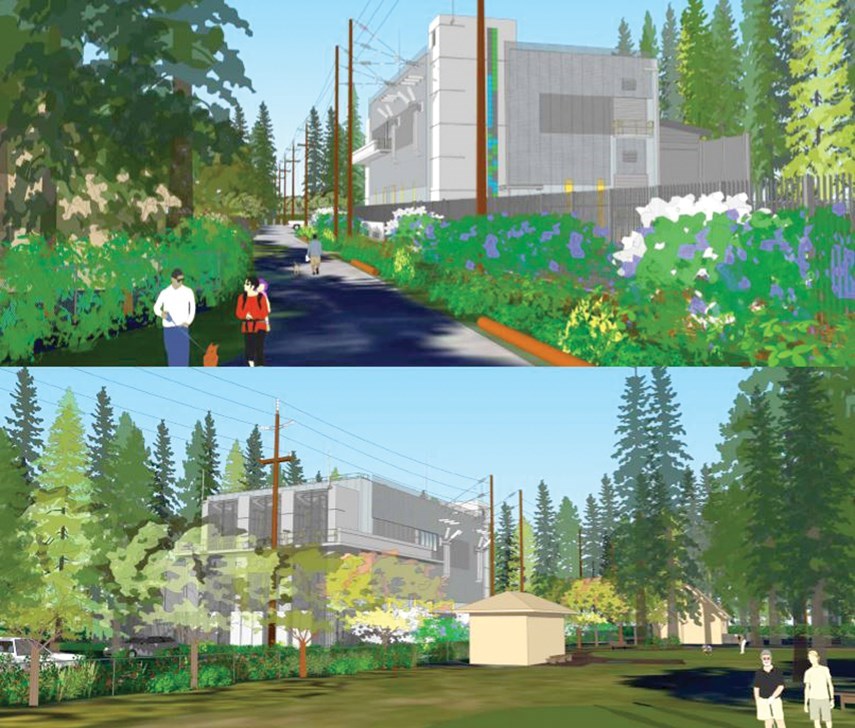 Work is set to begin on a massive upgrade to the North Shore’s electrical infrastructure with a total rebuild of the Capilano Substation in the District of North Vancouver’s Murdo Frazer Park.

The 1950s substation, which takes the high-voltage electricity from the transmission system and prepares it for low-voltage local distribution, has reached the end of its useful life and needs to be replaced, said Josh Robinson, project manager for BC Hydro.

“It will improve reliability and prepare this area for future growth, as well as improve safety,” he said.

Construction will ramp up over the next couple months, including the removal of trees adjacent to the substation to clear the way for a staging area, and continue for the next three-and-a-half years.

Hydro plans to fully replace the infrastructure within the existing footprint while keeping the lights on for 12,000 nearby customers between the Capilano River and Lonsdale Avenue.

Contracts for all the components of the work have not all been awarded yet, but Hydro estimates the total cost will be between $50 and $100 million.

While work is ongoing, there will be disruptions for park users though Robinson said Hydro has plans in place to maintain access to trails and the Murdo Frazer Pitch & Putt.

And Hydro is also committed to restoring and improving areas of the park that have been impacted, including new pathways, park benches and a new welcome pole carved by a Squamish Nation artist. Any trees removed for the work will be replaced at a 4:1 ratio, Robinson said.

“I think it'll be quite special,” he said. “As a district resident myself, I'm quite happy to see what we come up with there.”