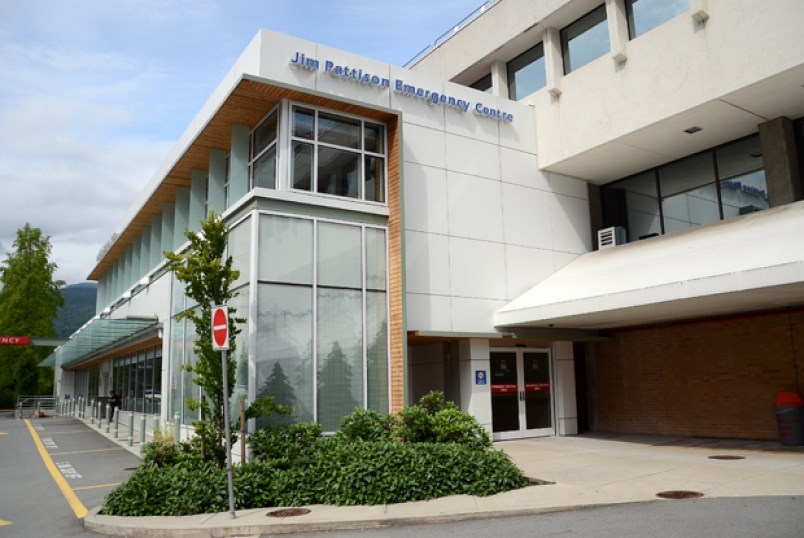 A number of kitchen staff at Lions Gate Hospital have tested positive for COVID-19 and new procedures have been in place this month aimed at curbing transmission of the virus, the North Shore News has learned.

But according to Vancouver Coastal Health, the cases among kitchen staff – who prepare food for Lions Gate Hospital as well as the neighbouring Evergreen House seniors home – are not considered an outbreak, despite including workers in a hospital setting. They are considered a “cluster” according to the health authority.

VCH has not confirmed how many kitchen staff may have tested positive or been told to self-isolate this month.

Earlier this month, other staff were told of the “COVID-19 outbreak” among kitchen workers in an internal memo, obtained by the North Shore News. In the memo, staff were given direction on how to make sure contact was minimized between kitchen workers and any vulnerable groups, including elderly residents at Evergreen House, when providing meals, as a precautionary measure.

After a worker tested positive for COVID-19, all kitchen staff — including those who had no symptoms — were tested for the virus, according to information obtained by the News. A number of tests came back positive.

Vancouver Coastal Health confirmed it has been “managing a cluster of COVID-19 cases associated with the LGH kitchen, following our usual public health practice of isolating any cases and close contacts.” The kitchen’s COVID safety plan has been reviewed and updated, according to an emailed statement.

The health authority added that “COVID-19 is not spread through food and patients at the hospital have not been at risk as a result of these cases.” It added there appears to be no further transmission “at this time.”

Sodexo, the private contractor that provides food service at Lions Gate, referred all questions back to the health authority.

The definition of what is considered an “outbreak” has appeared to shift during the course of the pandemic. Usually multiple cases are considered an outbreak when people have been transmitting the virus within a particular setting and special measures are required to contain the spread of the virus. According to Vancouver Coastal Health, the term “outbreak” is used at the discretion of medical health officers. It also varies depending on the setting where COVID-19 cases have been reported.

Asked about the situation at the Lions Gate Hospital kitchen recently, Dr. Bonnie Henry, the province’s medical health officer, said anybody who works in a health-care facility, including kitchen staff, is considered a health-care worker and would be included in “ongoing surveillance that we’re doing with health care workers across the province.”

Any kitchen staff who have tested positive for COVID-19 and don’t live on the North Shore also wouldn’t be recorded in case numbers for the North Shore, as those are based on where an individual lives, rather than where they work.