Howe Sound’s environment continues to show marked improvement from its days as an industrial dumping ground but it has a long, long way to go.
Feb 17, 2017 4:37 PM By: Brent Richter 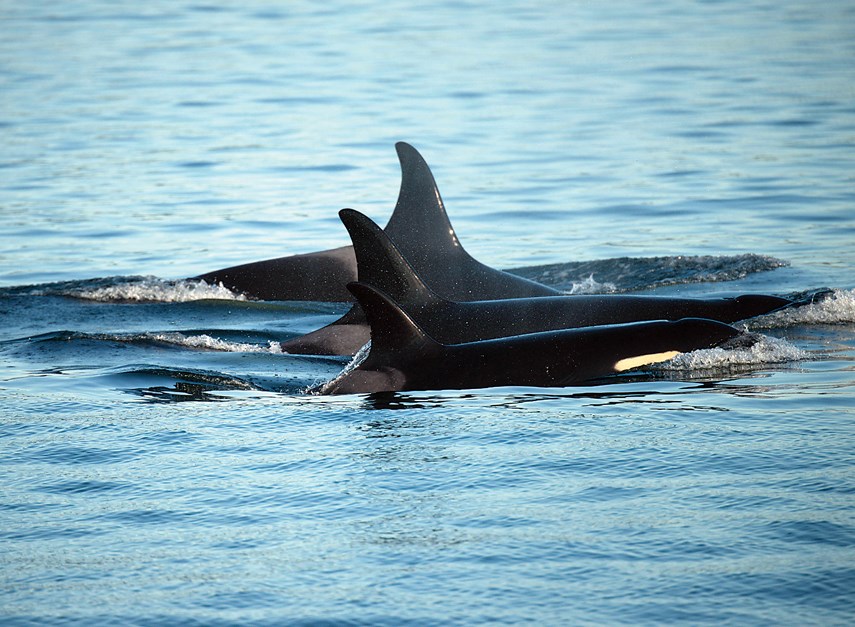 Howe Sound’s environment continues to show marked improvement from its days as an industrial dumping ground but it has a long, long way to go.

The Vancouver Aquarium’s Coastal Ocean Research Institute released a sprawling report on Howe Sound Friday showcasing the great progress made and the areas and species still under threat.

The report casts a wide net in its 364 pages, detailing the status of dozens of types of sea life and their specific habitats, as well as delving into water quality, how the Sound is used for recreation and citizen science, First Nations history of the region, commercial and sport fisheries, stewardship efforts, and development pressures.

“There is some good news. There are some great signs of recovery in Howe Sound. We’ve seen more cetaceans in the last year than we’ve seen since the early 2000s when we started doing the citizen science counts,” said Andrew Day, executive director of the institute.

Also on the good news front, culturally, the appreciation for Howe Sound has likely never been higher.

“We’re seeing just fantastic amounts of citizen science and community involvement and sense of place in Howe Sound. Lots and lots of outdoor education camps, lots of kids out in Howe Sound and, obviously, lots of recreational use of the area,” Day said.

The report also tallies some stark losses. There used to be millions of eulachon, a small oily fish that was a staple of the Squamish Nation people and a “superfood” for whales, that are now gone. More than 80 humpback whales were lost to local whaling and sturgeon that once lived near the streams and fed the sound are gone.

“We’re seeing the brutal facts around what we’ve lost that we need to confront, and that is a tragedy but we also need to see that as a source of optimism and a source of inspiration to say, with the right action and with giving nature half a chance and letting it do the rest, this place can go nowhere but up. If we keep on this trajectory of recovery, this place can sustain so much life, so much richness and diversity of life,” Day said.

The report comes with a user-friendly website OceanWatch.ca that makes each aspect of the study easily accessible. Each area of study comes with an action plan that both individuals and governments can follow to keep building on past improvements.

Among the threats to the ecological recovery listed in the report: The District of Squamish is one of the fastest growing municipalities in Canada and traffic on the Sea to Sky Highway has gone up 40 per cent in the last five years. Woodfibre’s LNG’s export plant will soon be built, and a gravel mine is proposed for McNabb Creek, both of which would bring more ship traffic, and the province is also mulling the idea of a highway linking the Sunshine Coast to the Lower Mainland via Howe Sound, the report adds.

“We uncovered a lot of data about the rapid growth in the area, and whether that’s residential growth or whether it’s industrial growth, in the past, those things have come with a cost for nature,” he said. “Moving forward, we need to really step up our game and try to find ways where human development and human needs are not in conflict with nature… There are lots of examples around the world that use very clever engineering, very clever technology that build on this working with nature concept, rather than just pummeling it.”

Day said his hope is that the report does not sit and collect dust, like so many others, but rather serve as launching pad for future action.

“That is really what our hope is for it – to spur on action and to spur on the recovery of this beautiful, amazing place that’s right at our doorstep,” he said.

The federal government’s $1.5 billion ocean protections plan is an “unprecedented” move in that direction, Day said, contrasting it with funding cuts under the Conservatives.