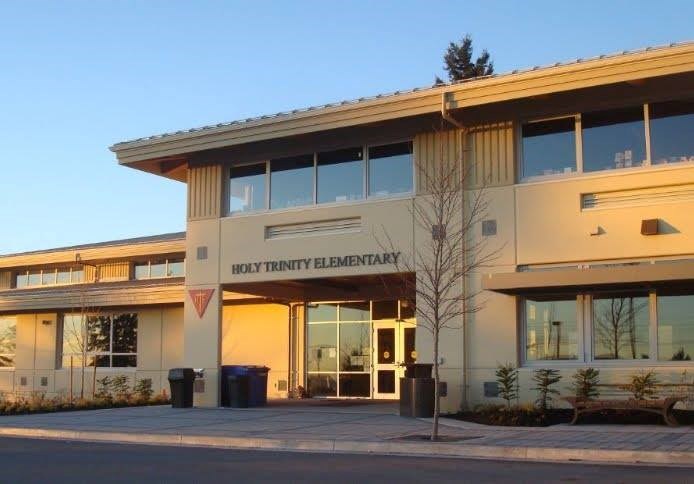 Another North Vancouver private school has been added to the Vancouver Coastal Health list of school exposures on the North Shore.

The potential exposure at Holy Trinity Elementary School on 27th Street happened Oct. 19 to 22, according to VCH.

The number of cases in North Shore schools appears to have slowed this week after spiking between mid September and mid October. A total of 17 schools in North and West Vancouver have reported exposure to COVID-19 cases since school began. Both elementary and secondary levels and both public and private schools have been impacted.

Meanwhile, Hollyburn Country Club reopened Sunday after being ordered by health officials to close for two weeks Oct. 10 when a number of COVID-19 cases were traced back to interactions at the club.

The club has re-opened with tightened COVID-19 protocols in place.

Those include temperature checks before members are allowed to enter different areas of the club and a ban on visits while anyone in a member’s household waits for a COVID-19 test result, according to notices sent to members.

Spectators and parents of children over five will also no longer be allowed to wait inside the club during their child’s practices or games.

Spectators have also been banned inside the North Shore Winter Club after those areas were also linked to COVID-19 exposures.

On Monday, B.C. marked a sobering statistic of 817 new cases over a three-day period.

"This is the largest number of cases that we've had in a three-day period. And it is concerning to us that we continue to see growth, particularly in the Lower Mainland and the Fraser Health Region," said Dr. Bonnie Henry, B.C.’s medical health officer.

Most of the cases have been in the Fraser Health Region, and have been connected to large family gatherings in private homes, including socializing connected to weddings and funerals.

Under a new public health order issued Monday, gatherings in private homes will now be restricted to immediate family members and an additional six others.

Henry also said she is stepping up the "expectation" that everyone wear masks in indoor public places and asking businesses to review their COVID-19 safety plans.

The key message from health authorities is that COVID-19 is still most likely to be spread indoors and when people gather with others who are not part of their households or close social circle.