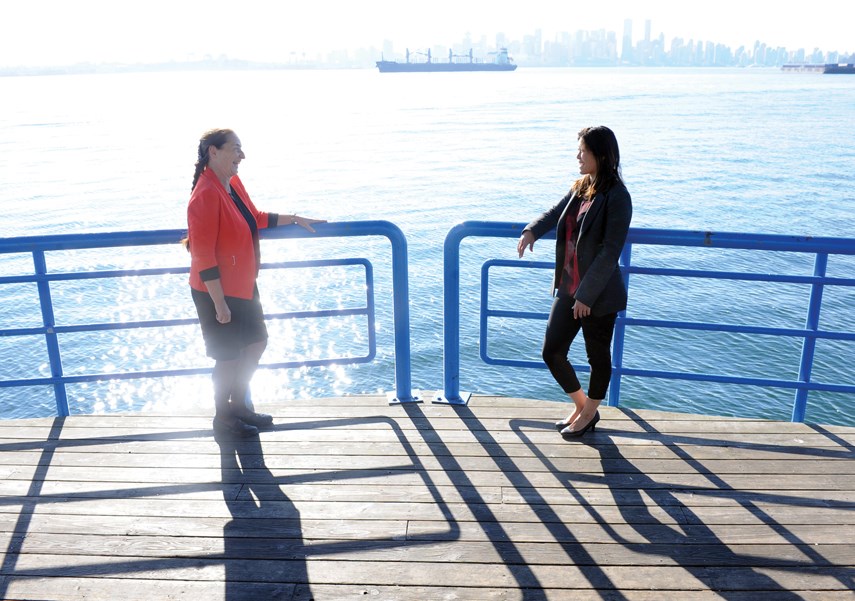 While West Vancouver-Sea to Sky final elections results are headed for a judicial recount, the other three North Shore ridings are now etched in stone.

In West Vancouver-Sea to Sky, just 41 votes separate Liberal incumbent Jordan Sturdy from Green Party challenger Jeremy Valeriote. Valeriote had a five percentage point lead on Sturdy on election night but mail-in ballots counted this weekend swung the riding back into Sturdy’s favour. Any result that close is subject to an automatic recount under the supervision of a B.C. Supreme Court judge. A date for that recount has not yet been set.