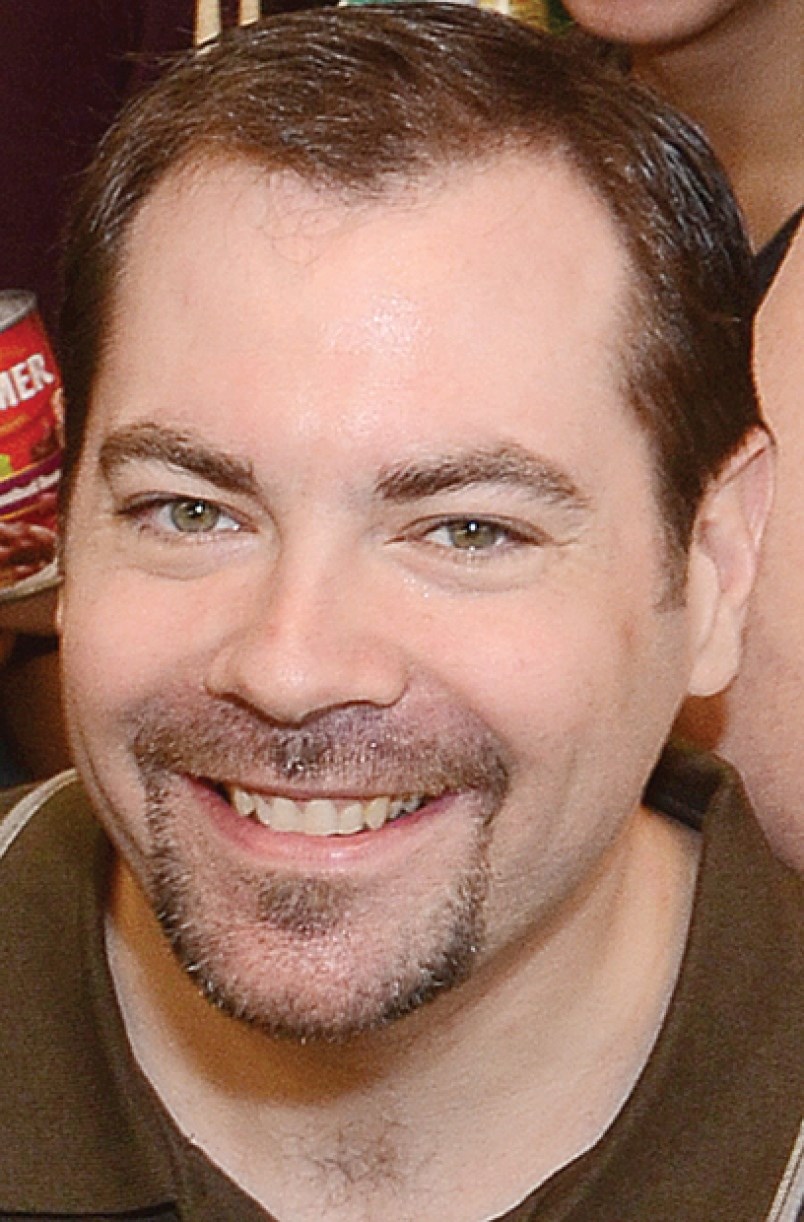 A former Argyle music teacher was sentenced Friday to 14 months in prison for sexually exploiting a teenaged student.

Chad Smith, 41, violated the sacred trust accorded to teachers to satisfy his own “sexual and emotional needs,” said North Vancouver provincial court Judge Joanne Challenger in handing down the sentence.

Beginning in 2012, the popular North Vancouver music teacher began a two-year relationship with a 16-year-old female student. Smith sent the victim online messages in which he discussed their “psychic soul connection” and referred to the legal age of sexual consent.

Over approximately two years Smith had sex with his victim at her home and in his car, where she faced a risk of pregnancy, Challenger noted. There were also encounters in Smith’s office at school, which was equipped with a lighting system that informed students and staff not to enter at certain times. It was the student’s first sexual relationship, the judge added.

The victim, whose identity is protected by a publication ban, initially opted not to press criminal charges against her former teacher after extricating herself from the relationship.

However, undeterred by requests to “Just leave me alone,” Smith sent her a gift, numerous emails, and dropped by the victim’s workplace.

“Why should I lose my job because I loved you with every inch of my heart?” Smith asked in an email, later read out in court, as he requested mercy.

The victim eventually revealed the crime to her psychologist, leading to a police sting using the victim’s email account. On Aug. 27, 2015, RCMP officers tracked down Smith in a grocery store, arresting him and wresting his cellphone away. Upon his arrest, police recorded Smith saying, “I am what I am.”

The victim suffered anxiety and depression as a result of the relationship. She became isolated from peers and engaged in self-harm, Challenger noted in her sentencing.

Smith held the victim “responsible for his emotional condition and the consequences of his decisions,” Challenger noted.

The judge referred to a psychological report that concluded Smith protected himself “by maintaining that his primary intent … was to console her as he believed she was struggling emotionally.”

But his “primary motivation” were his own needs, Challenger said.

Smith “continues to enjoy great support in the community,” the judge noted.

Many of Smith’s supporters were in the courtroom Friday, consoling each other after Smith was sentenced.

Before awarding the 14-month sentence, Challenger noted mitigating factors including Smith’s willingness to enter a guilty plea and lack of criminal history. She also noted his marriage recently ended, his teaching certificate was revoked, and that he’s been “publically denounced” through media coverage.

Challenger emphasized both the psychological harm Smith inflicted as well as the trust he breached with his colleagues and students.

Smith was also ordered to pay $5,600 towards counselling costs, although that is set for further review.

A summary conviction for sexual exploitation at the time Smith committed the offence carries a minimum sentence of 90 days and a maximum of 18 months.