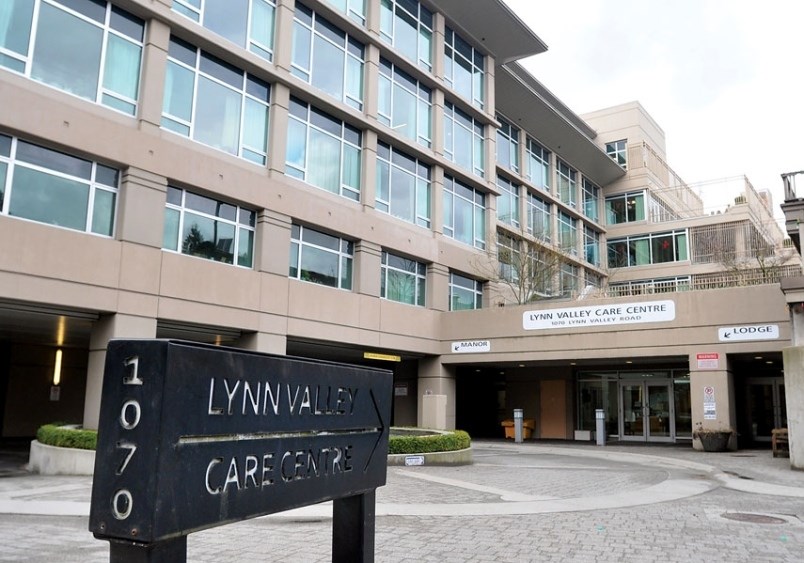 The daughter of an elderly man who was the first Canadian to die of the novel coronavirus has offered praise for the “heroic” health-care workers who stuck around to help her family and helped her father have a dignified death in difficult circumstances.

“They were going beyond what they had to,” said the woman, whose father – a physically frail man in his 80s – died Sunday night at the Lynn Valley Care Centre in North Vancouver after testing positive for the virus the day before.

“They were doing their very best,” she said of the care workers who showed up to care for her father, despite the fact a number of other staff appeared to be absent the day after the outbreak was announced at the care facility.

The woman – who asked not to be named out of concern for her family’s privacy – said she saw care workers who had worked double shifts who were obviously tired but who did what they could to honour her family’s wishes.

The woman said her dad developed symptoms at the end of last week, but it was only on Saturday afternoon that she got a call from health authorities telling her his test had been positive.

Because she and her brother didn’t want to expose their mother to the virus, a nurse at the care home put on protective clothing and attempted a Skype call so the elderly couple could speak to each other, she said, although her dad was eventually too sick to take part.

The next day, the woman and her brother put on protective boots, masks and gloves to enter their father’s room and say their final goodbyes, holding his hand.

Being able to do that meant a lot, the woman said, adding she wanted to speak out to ensure “the goodness of people isn’t forgotten in this. The little acts of kindness are everything.”

Although health officials haven’t confirmed that staff stayed away from their jobs because of fears of catching coronavirus, both medical health officer Dr. Bonnie Henry and Health Minister Adrian Dix said Monday that staffing at the North Vancouver seniors home has been a challenge.

“Managing and caring for people during an outbreak, particularly with an outbreak of a new disease where there's still very much an element of fear for a lot of people, is a challenging situation at the best of times,” said Henry, “and with some of the staff being sick themselves and others being isolated, at home in quarantine, because of close contacts, it’s a very difficult situation for all of them.”

Some families whose elderly relatives live in the care home expressed concern about the lack of information provided to them over the weekend.

North Vancouver resident Robyn MacIver, whose 90-year-old mom lives in the centre, said her family heard about the outbreak on the news and immediately became worried – both about their mother and about family members with compromised health who had recently visited the centre.

MacIver said she immediately called the care centre but wasn’t able to reach anyone.

By Sunday, she managed to reach someone by phone, who told her the cases have been confined to the lodge building so far, and haven’t affected residents in the larger highrise “manor” building, she said.

“I feel they could have got that out to us sooner,” she said.