West Vancouver-Capilano, traditionally one of the most dependable Liberal strongholds in the province, has voted Liberal once again.
Oct 24, 2020 10:32 PM By: Ben Bengtson 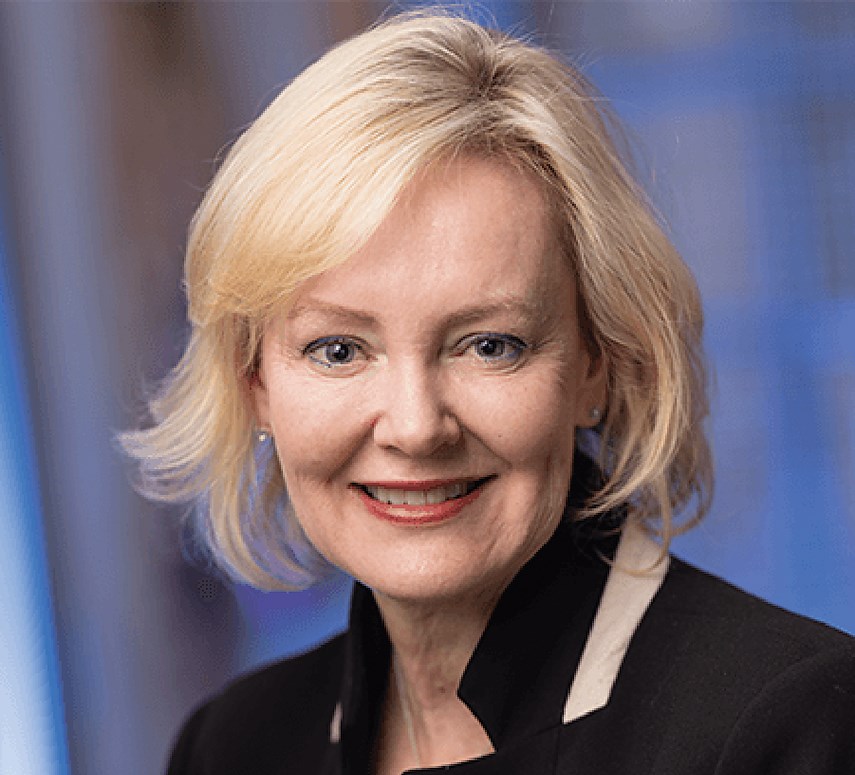 West Vancouver-Capilano, traditionally one of the most dependable Liberal strongholds in the province, has voted Liberal once again.

While we likely won’t know final results for weeks to come as mail-in votes are counted, with all of the ballots from Saturday’s election accounted for, Kirkpatrick finished the evening with 7,700 votes, or 54 per cent of the popular vote, compared to 4,114 votes for the NDP and 2,309 for the Greens.

The Liberal Party routinely nets at least two-thirds of the popular vote in the West Vancouver-Capilano riding, though that number dropped to 57 per cent in the 2017 election.

Kirkpatrick – who succeeded longtime MLA Ralph Sultan after he announced last year that he wouldn’t be seeking a sixth term – said she was excited to be the new voice of the riding in Victoria.

“I’m really interested in helping support small businesses, which are the lifeblood of the North Shore, really,” said Kirkpatrick. She also emphasized that regional transportation issues and housing would be priorities. “I’ve got a lot of experience working with affordable housing issues.”

Although the NDP are poised to form government, Kirkpatrick said she wasn’t dissuaded from starting her career as an MLA in Opposition.

Kirkpatrick watched the votes come pouring in from her makeshift election night campaign headquarters at her home in Edgemont Village Saturday night, where she and a select few volunteers rented outdoor space heaters and watched the results in a physically distanced setting outside.

It’s entirely possible Kirkpatrick will become the sole representative of the B.C. Liberal Party among the North Shore’s four ridings. The NDP retook North Vancouver-Lonsdale and were anticipated to dethrone longtime Liberal incumbent Jane Thornthwaite in the North Vancouver-Seymour riding. The Greens are also expected to take West Vancouver-Sea to Sky.

“I’m excited and I’m looking forward to everything,” said Kirkpatrick.

The NDP’s Amelia Hill, who finished second in West Vancouver-Capilano with nearly 29 per cent of the popular vote, said she was honoured have get such a strong showing in the riding, despite falling short.

“I’m quite happy with the results we’ve got so far,” said Hill. “I think we’re going to see potentially even more after all the votes are counted.”

While mail-in votes may lead to a slightly higher final tally, Hill said she wasn’t expecting the riding to change hands this election. She commended Kirkpatrick on running a strong campaign.

“I hope she continues working hard for the constituents,” said Hill.

There were 40,857 registered voters in the West Vancouver-Capilano riding. According to Elections BC, 10,182 vote-by-mail packages were issued and 8,201 people participated in advance voting from Oct. 15-21.

There isn’t a breakdown of mail-in ballots returned by riding yet, according to Elections BC.