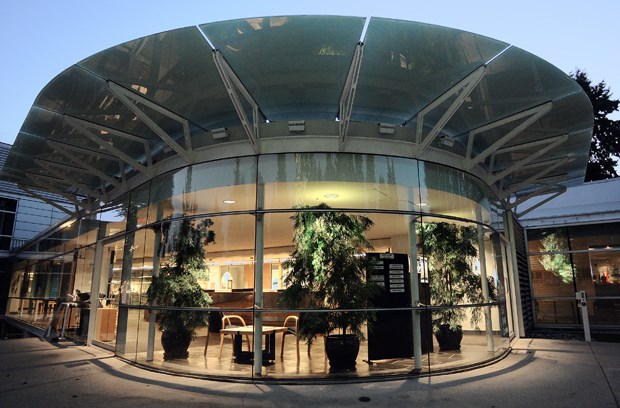 The future is starting to look less gassy in the District of North Vancouver.

Council gave final approval Monday night to a new set of regulations that will set much higher carbon emission standards for new buildings, part of the district’s efforts to become carbon neutral by 2050.

The changes, which were put forward by Coun. Megan Curren, will require new single-family homes to achieve Level 5 of the BC Energy Step Code, the highest standard for building energy efficiency – or they may be built to Level 3 if they use a low-carbon energy system for heat and hot water. For multi-family apartments, new builds must meet Level 4 of the Step Code (or Level 3 with a low-carbon energy system).

The rules won’t be retroactive to existing homes but any commercial building that goes through a renovation valued at $1 million or more, must meet Step 1 of the code. Developers seeking to rezone a property will also be required to produce greenhouse gas intensity targets as a criteria for council to consider.

Generally, the fourth and final vote for adoption of a bylaw is done without debate so council members made no comment on the matter. Only Coun. Betty Forbes, who had previously asked for the changes to go through a public hearing first, voted against the motion.

The District of West Vancouver adopted similar standards early in 2020 while the City of North Vancouver approved theirs in November. DNV’s new rules take effect in July 2021.