The District of North Vancouver is going back to a clean slate for the Delbrook Lands, but this time, the district will hand the chalk over to the immediate neighbours to first sketch whatever amenities might eventually occupy the site.
Feb 28, 2019 4:05 PM By: Brent Richter 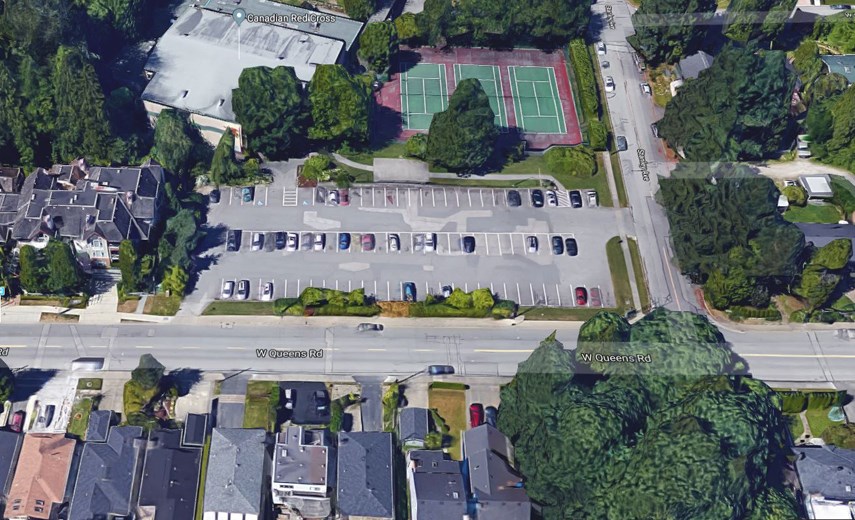 The District of North Vancouver is going back to a clean slate for the Delbrook Lands, but this time, the district will hand the chalk over to the immediate neighbours to first sketch whatever amenities might eventually occupy the site.

In one of its first votes, the newly elected council scrapped a proposal from non-profit Catalyst Community Developments to build a seniors’ respite centre and 80-unit apartment building on the site, with rents offered 20 per cent below market rents. The proposal was lambasted by neighbours at the public hearing however, because of its height, density, concerns over parking and because their top priority – a new park – wasn’t happening alongside the affordable housing.

It’s a reversal of the previous council’s strategy, which was to solicit ideas from the entire district about what to do with the land. In 2015, the district hired the SFU Centre for Dialogue to do that, which collected and refined more than 1,000 ideas from hundreds of participants.

Coun. Lisa Muri said it was the right approach to start small, and work up when it comes to consultation.

“We just want to sit down with the Delbrook Community Association and the neighbourhood and have a talk. That’s how we’re going to start this out,” she said. “We want to be able to have that discussion as well as (a discussion about) the form and character of affordable housing and however we’re going to define the word affordable in the municipality.”

The vote to kick off the $15,000-$20,000 new consultation process was unanimous but the issue wasn’t without debate. Coun. Mathew Bond, the only member of the current and former council who voted in favour of the Catalyst proposal, said he agreed a park needed to be included in the overall plans, but said the district should balance the neighborhood’s wishes with the district’s broader obligation to build affordable housing. “Housing is one of our basic needs. Food, water, shelter, security. I try to think, would it be fair and just for those that already have all the food to be deciding how many other people should get food? Those that already have the water to be deciding who gets water? Those that already have and are comfortably housed to be deciding how many people that don’t have homes should be able to live in the neighbourhood?”

“I think the district as a whole is probably not interested in the specifics of what (the Delbrook Lands) would look like. That’s where the neighborhood is very interested,” he said. “The key is we want to be consulted throughout the process and not just be presented with a take-it-or-leave it vote at the end.”

A smaller affordable rental project may require a deeper level of subsidy to be viable, Gourley acknowledged, but he pointed out district residents did vote 51.64 per cent in favour of a ballot measure directing the district to spend up to $150 million to fund 1,000 non-market units of housing by 2029.

Focusing on just the closest neighbours risks undermining the reams of input the district received in the first consultative process though, countered Robin Prest, program director at the SFU centre for Dialogue.

“The 2015 Delbrook Lands community dialogue put the district on the map as a leader in inclusive, participatory democracy. Any future engagement process that intentionally privileges the loudest voices over the silent majority is not only undemocratic, it risks breaching the trust of those who participated in good faith in the 2015 engagement process, including many residents living immediately adjacent to the Delbrook Lands,” he said.