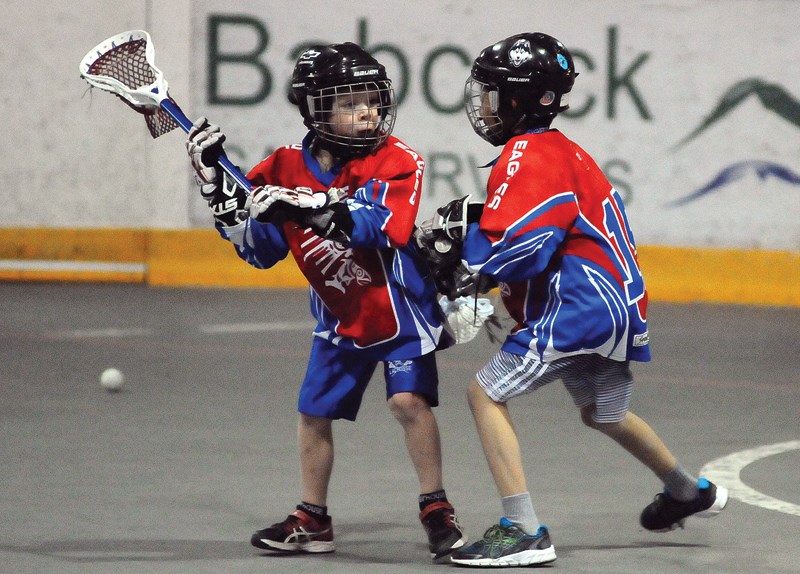 After spending 50 years on the corner, Harry Jerome may be ready to cross the street.

City of North Vancouver council voted unanimously to move forward with a plan that will put a new, $150-million community centre on the north side of 23rd Street.

The old Harry Jerome centre would likely stay open while the new centre is under construction. A sizable development on the old site will be necessary to pay for the new centre.

The city is confronted with two questions, according to Coun. Linda Buchanan: “How much is the community willing to pay” and how much development are they willing to take?

With nearly $14 million set aside and the ability to borrow $43 million, the city still needs to generate about $93 million to fund the new Harry Jerome.

The current Harry Jerome site is currently zoned for buildings as tall as 20 storeys.

After years of preliminary discussions, council has about two months to come to a consensus on what the new centre should look like.

A decision has to be made in June, “If we want to make decisions in this term of council,” explained Mayor Darrell Mussatto.

The plan for the new Harry Jerome centre arrived “just in time,” according to Coun. Don Bell.

“We’re losing patrons … to West Vancouver, we’re going to lose them to the new Delbrook centre,” he said.

Mussatto concurred, stating the current rec centre has “got to hang in there for four years.”

After previously supporting refurbishing Harry Jerome, Mussatto acknowledged reversing his position, suggesting the time has come for a replacement.

Mussatto cautioned there may be some swimming and ice sport groups that are displeased with the final verdict.

“There might be some people who won’t be happy with that, but that’s just the way it’s going to have to be.”

There are question marks around the curling community, according to Coun. Holly Back.

“Curling has been around North Vancouver forever, but is there a business case to support it? Do we still have curlers in North Vancouver?” she asked.

Given the uncertainty around Norseman’s lawn bowlers and North Vancouver’s curlers, Coun. Rod Clark supported giving user groups one night to make their “final pitch” regarding the new facility.

“I don’t know what the lawn bowlers are going to say. We’ve promised them they’re going to stay on Lonsdale … well now, maybe they’re not,” he said. “The sands have shifted.”

It would be counterproductive to ask the public to “come and do what they have already done,” argued Coun. Pam Bookham.

Bookham said she didn’t anticipate a lot of new information, suggesting any meeting would be dominated by “the same people presenting the same passionate arguments.”

“It’s time for all of us … to start saying where we stand and not just think about the next election cycle.”

Bookham also called on council to preserve as much green space around the current Harry Jerome centre as possible when planning development for the site.

“I’m prepared to look at higher, thinner buildings,” she said.

Clark and Bookham split on the size of Harry Jerome’s new pool, with Bookham favouring a 25-metre pool.

Clark differed, saying: “I think in the next 50 years the community, the North Shore is going to need a 50-metre pool.”

Since 2013, city taxpayers have funded a one per cent increase to the city’s program budget for a replacement.

The development that replaces the Harry Jerome centre should include a walking route and open space for the public, according to a city staff report.

The report on the new rec centre includes recommendations for a fitness centre, preschool space, two gyms, a 25-metre pool, a seniors centre and an arena.

The parcel is big enough for the new centre and “currently (has) limited use,” according to a staff report.

“Norseman Field is undersized and has experienced significantly decreased use,” according to a staff report.

While the Lawn Bowling Club has stated a “strong preference” for staying at their current location, the market value of the land – if development is permitted – could contribute as much as $30 million to the new Harry Jerome.

While the Flicka Gymnastics Club has been at Harry Jerome for 18 years, the program isn’t included in plans for the new Harry Jerome. However, there is a possibility Flicka could build a new facility at the Mickey McDougall site, according to a staff report.

Coun. Craig Keating did not attend the meeting.