The results from the crime lab are in. Cause of tax increase: Acute federal and provincial downloading causing blunt-force trauma to the budget.
Nov 29, 2015 12:00 AM By: Justin Beddall 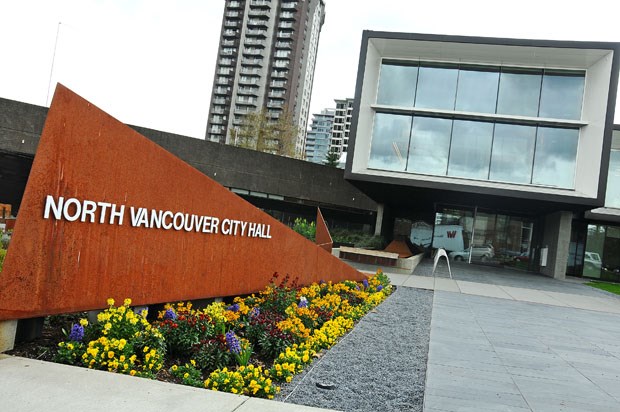 The results from the crime lab are in. Cause of tax increase: Acute federal and provincial downloading causing blunt-force trauma to the budget.

The City of North Vancouver is pushing back against a federal and provincial plan to shift the costs of DNA lab work from criminal investigations onto the municipalities, something the mayor criticized as just the latest in a series of downloads.

“If anyone is wondering how the provincial government is able to cut their provincial taxes, one only has to look at examples such as this,” added Mayor Darrell Mussatto at a Nov. 16 council meeting. “They go ahead and reward themselves by cutting tax rates and they go and download them onto municipalities and it’s not just in policing, it’s in a number of different areas.”

Since 2004 provinces and territories have contributed to the cost of the DNA service, with B.C. paying $1.37 million a year. But in 2013 the federal government advised provinces that the historical “flat rate” contribution would be replaced by a reimbursement model based on actual costs.

The new agreement will see the feds pay 46 per cent of the costs of DNA analysis, with the provinces and territories picking up the remaining 54 per cent. That means B.C.’s DNA analysis tab for 2016-17 will be around $4.9 million. The province, however, is only willing to pay $1.37 million, which will result in a $3.54-million shortfall that must be paid by individual policing agencies based on usage of DNA analysis.

Within three years, City of North Van will need to pay approximately $26,000. The District of North Vancouver will receive a bill for $36,000 and West Vancouver’s share is around $25,000.

While the amounts are relatively small as municipal budgets go, it’s yet another unwelcome increase in costs to local taxpayers, in the eyes of council.

“This is another download to the municipal level and basically we’re going to have to find another $26,000 for next year and subsequently anticipating more (costs) moving forward, we either have to put that onto the taxpayer or look at reducing services,” said Coun. Linda Buchanan. “There’s got to be a better way and the province has to work more closely with the municipalities.”

Staff are still investigating whether other provinces actually transfer the increased costs down to their cities.

“If other provinces are in fact absorbing the costs rather than passing it along to municipalities, then I would expect that that should be the same in B.C.,” said Coun. Pam Bookham. “In which case our issue is with our provincial government more so than the federal government.”