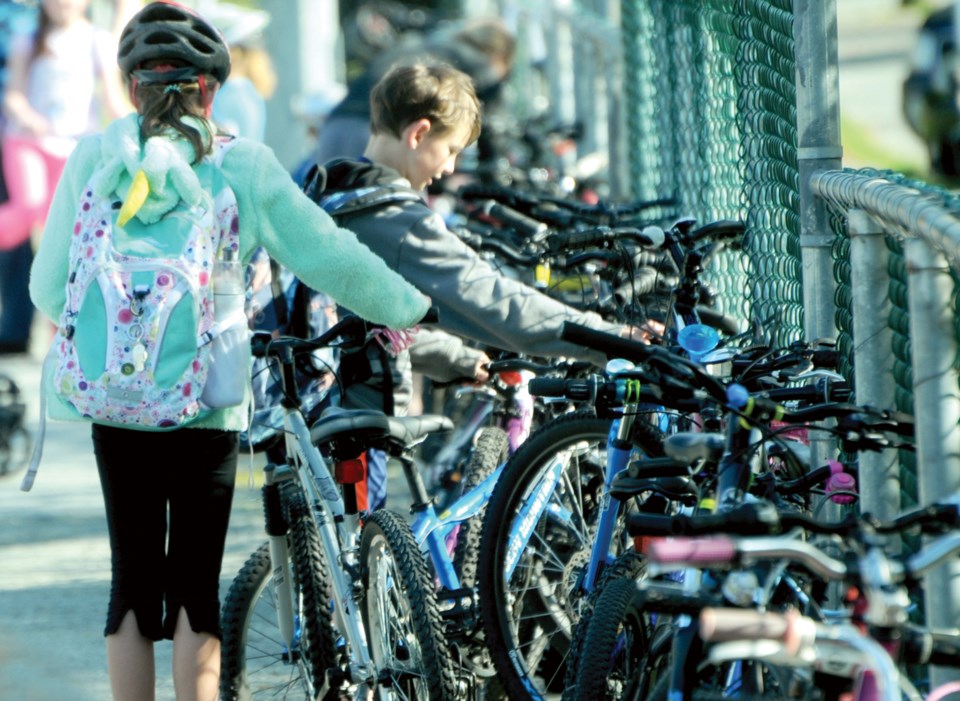 West Vancouver cyclists worried about thieves snatching their spokes can now store their bike in the safety of an online database.

The news comes on the heels of the launch of the RCMP’s Get Your Bike Back database, a similar system which allows cyclists to sign up at nvgetyourbikeback@rcmp-grc.gc.ca.

While there are currently no plans to work together, there could be future collaboration, according to Project 529 founder J Allard.

“We haven’t been approached by North Vancouver about their system or integration at this point, but we would absolutely work together with them,” he wrote in an email.

Garage 529 will likely reach out to North Vancouver RCMP in late summer or early fall, according to Allard.

“In any event, (North) Vancouver riders would be well served to register with us as stolen bikes often jump postal codes.”

North Van RCMP recovered 228 stolen bikes in 2015, but many weren’t returned because there was no way for police to determine ownership.

The 529 Garage program includes a unique decal for each bike intended to ward off thieves.

The system also allows bike shop proprietors to do a quick search to find out if a bike’s been reported stolen.

The registry includes 5,000 bikes in Vancouver and approximately 50 shops that sell or repair cycles.

Registration with the 529 Garage is free across Canada at 529garage.ca.