B.C. teacher suspended after kids told to ‘go back to working on rice farms’ 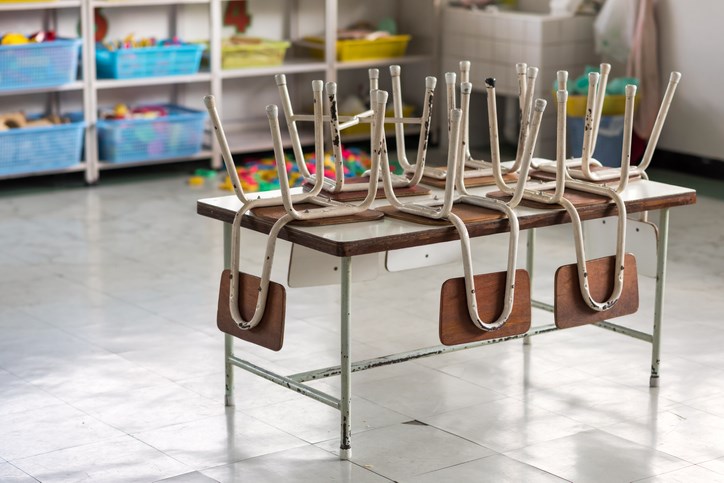 A Vancouver teacher who suggested students whose families were from other countries should go back where they came from will be suspended for three days, B.C.’s Commissioner for Teacher Regulation ordered May 26.

Klaus Hardy Breslauer had been a high school teacher in the 2018-19 academic year when the district reported him to the commissioner.

• telling a student whose father was from Iran that if he didn’t get good grades, he’d be sent out to minefields;
• told exchange students they should go back to working on rice farms;
• asked a student of Japanese descent if they were unable to answer a question because they watched too much hentai or anime pornography;
• told a student they should return to the Philippines if they weren’t willing to try;
• discussed his personal life, travel, gambling and sex life;
• posted a Facebook photo students saw of him and his wife apparently naked behind a newspaper;
• had more than 700 racist, homophobic and transphobic memes on his work computer, some of which were shared with students;
• told students who he believed had cheated on a test that they deserved to get a sexually transmitted diseases;
• told students their grades would mean they went to “loser Langara,” a reference to Vancouver’s Langara College;
• refused to allow a student to go to the bathroom, saying they couldn’t run away from life’s problems;
• in a science electricity experiment involving black rods, said boys are gifted at rubbing rods and he had a lot of experience doing so;
• was repeatedly rude and dismissive in communications with parents,’ and;
• allowed students to put their own comments in their reports cards about their work habits because he was too lazy to do so.

Breslauer has twice been suspended without pay, in one case making discriminatory, offensive and threatening remarks, Kushner’s decision said.