It’s not really an art show. Not exactly a science lecture. And can’t really be pegged an activist meeting, either.
Sep 26, 2013 12:39 PM By: Brent Richter 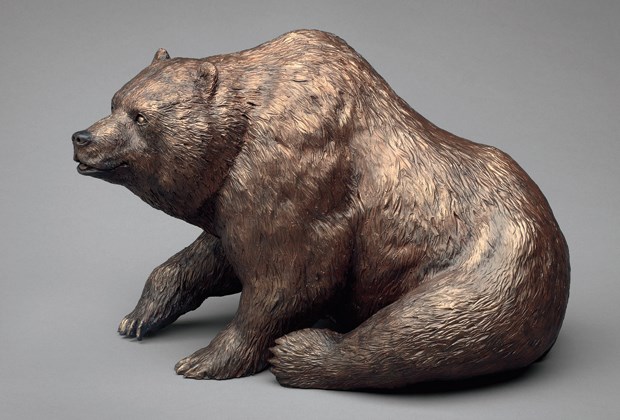 It’s not really an art show. Not exactly a science lecture. And can’t really be pegged an activist meeting, either.

But the Artists for Conservation’s annual festival combines all three themes, along with a host of activities at the top of Grouse Mountain this week and next week.

Now in its third year, the festival is bringing in more than 80 pieces of art depicting the natural world, according to organizer and North Vancouver sculptor Jeff Whiting.

Not surprisingly, oil, and its transport through the province and off our coasts, will be top of mind for several of the speakers.

“(They’ll) be giving visitors a perspective on ‘What are the most pressing concerns generally and in B.C.?’ as well as ‘What are some of the victories on the positive side?”’ Whiting said.

Artists have a tendency to become ambassadors for the content they draw inspiration from, so it makes sense that conservationists and artists would become natural allies, Whiting said.

The festival is on now to Oct. 6 at Grouse Mountain. Tickets are still available for the Oct. 3 symposium.