Almost half of the North Shore’s renters are paying more than they can afford, according to the latest census.
Nov 14, 2017 4:21 PM By: Brent Richter 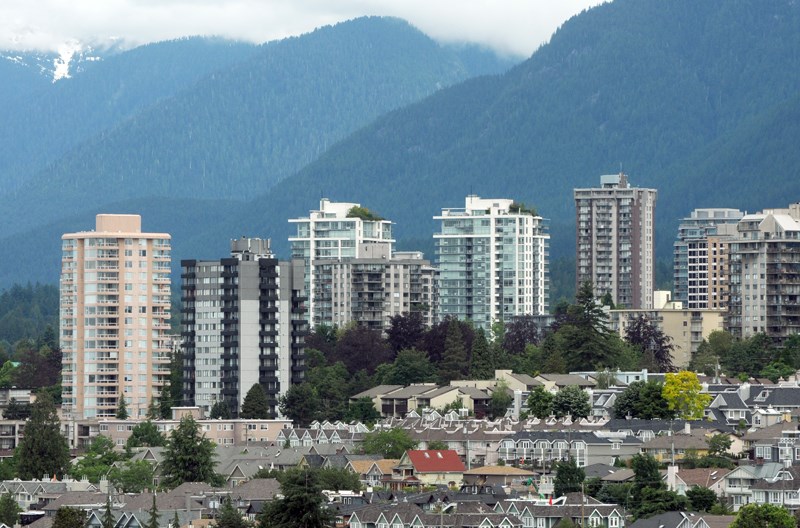 Almost half of the North Shore’s renters are paying more than they can afford, according to the latest census.

The District of North Vancouver came in at 43.6 per cent, closest to the Metro Vancouver average for rental unaffordability of 43.3 per cent. The average rent-plus-utilities cheque in the DNV is made out for $1,565, a 42.4 per cent increase from the $1,099 average 10 years ago.

It may seem confounding, given how fast rents have been rising, said Brian Clifford, policy analyst with the B.C. Non-Profit Housing Association, but there is some subtlety in the numbers.

“You’ve seen a lot of renters just stay in their accommodation, whereas in the past 20 years, as incomes rose, renters would go into the ownership market. Because prices have skyrocketed and it’s a little bit more difficult to qualify for mortgage financing, we’re seeing that renters have actually stayed and it’s lowered the unaffordability ratios,” he said. “It’s counterintuitive but it does make sense.”

“Renting is part of the housing ecosystem. For a long time, rental was seen as being en route to home ownership. With this particular kind of housing market that we’ve had in Metro Vancouver, that’s not true. You’re not en route to homeownership. You’re en route to a lifetime of renting,” he said.

There are also big shifts in where people are renting. The biggest spikes in the number of rental households in Metro Vancouver came in the District of Langley (57.6 per cent), Port Moody (54 per cent), Surrey (50.9 per cent) and Pitt Meadows (49.5 per cent).

West Vancouver also was unique in the Lower Mainland in that it saw a two per cent decrease in the number of households that reported being owners in the last 10 years while increasing renter households by 9.1 per cent.

“It’s weird because if you look at every other municipality in Metro Vancouver, (ownership) went up except for West Van,” Yan said “It’s not as if West Van is known to have a very large rental building program.”

West Vancouver has bucked national and regional trends in almost every batch of 2016 census data released this year, showing a declining population, above average increases in immigration and linguistic diversity, as well as being one of only three communities in B.C. to experience a drop in pre-tax incomes – all while the price of a single-family home has surpassed $3.1 million.

“West Van, in a way, isn’t a suburb of Vancouver. It’s a global suburb. Money from around the world is coming to West Van and I think it’s shaping its housing market,” Yan said. “Somebody’s going to have a great dissertation studying West Van.”