Musician-writer Grant Lawrence shares his 2020 favourites penned by British Columbia authors
Grant Lawrence Dec 3, 2020 11:27 AM
Previous Next
1 / 1 The classic World Belly Flop and Cannonball Championships held for several years in North Vancouver is one of the topics addressed in the book Vancouver Exposed: Searching for the City’s Hidden History by Eve Lazarus. It's one of the titles on the best of B.C. list for columnist Grant Lawrence
Expand
Previous Next

Hopefully, if there’s one thing you’ve had time for in this upside down year, it’s an escape into a great book.

Here’s my yearly roundup of the best books released by B.C. authors and publishers this year, just in time for your last-minute literary gift shopping. Let us rejoice in the glory of our regionally written words! 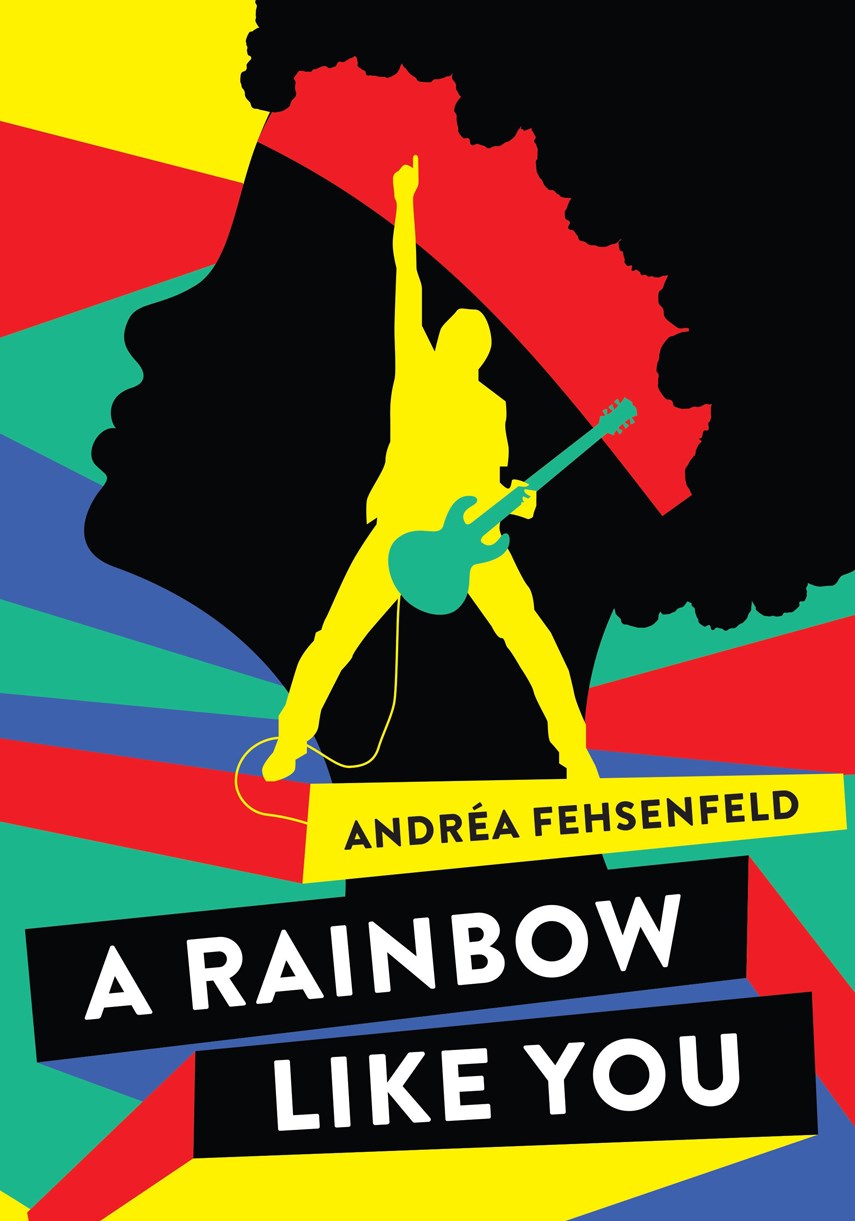 A Rainbow Like You by Andrea Fehsenfeld (Free Form)

If you’re desperately missing live music, Vancouver author and award-winning TV producer Andrea Fehsenfeld’s A Rainbow Like You is the perfect tonic. Her second novel is a wild odyssey into the world of a fictional touring rock band. A fast and colourful read, this book comes off like a cross between Almost Famous and The Dirt.

And many of these touring hijinks are based on Fehsenfeld’s actual experiences as a diehard music fan, right down to the first key plot point: a young girl sneaks onto a famous band’s tour bus and goes for a long, unexpected ride. A very well written book capturing an era that currently doesn’t exist. 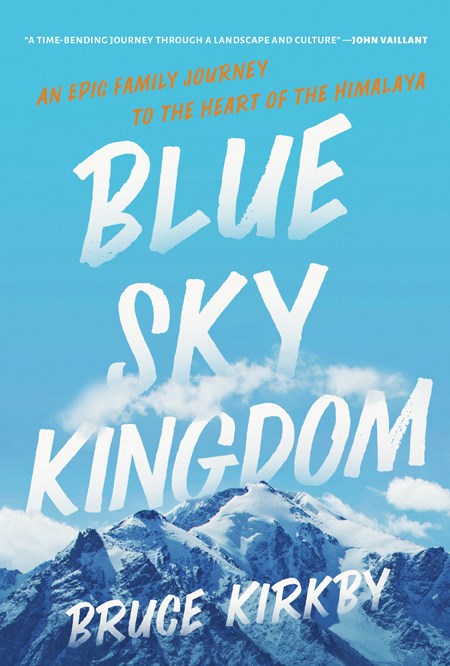 Imagine this: you suddenly realize that scrolling through your phone’s social media channels is a massive waste of time. That revelation eventually leads you to move your family from a small town in the Rocky Mountains to a Buddhist monastery in the Himilayan Mountains.

That is exactly what Kimberley author and adventurer Bruce Kirkby did, with his wife and two children, ages seven and three. Even more impressive is how they got to said monastery, never once setting foot on a plane. Instead, they crossed the Pacific on a cargo ship, and then travelled overland to the remote Zanskar Valley via bus, train, and riverboat. The resulting family adventure-like-no-other is at times exciting, excruciating, and hilarious. It is also profound and sad, and, of course, ultimately rewarding.

It also serves as a stark reminder to never take travel for granted, and to live life beyond the screen – although, it must be said, in a twist of irony, that this adventure likely wouldn’t have happened had it not been funded by a reality TV show called Big Crazy Family Adventure, which you can watch … on a screen. 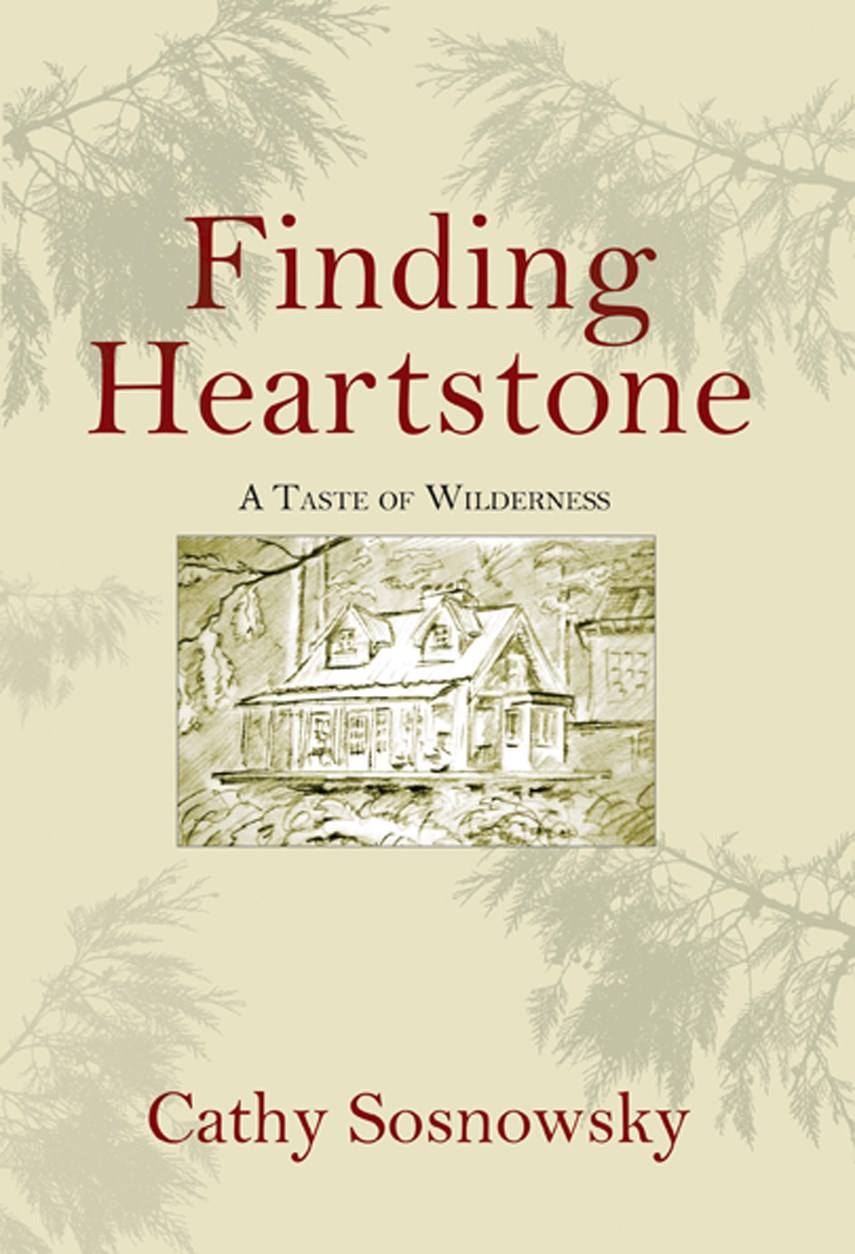 In this remarkably tidy but hard-hitting book, North Shore author Cathy Sosnowky has created an honest love letter to her damaged family, set in and around a hand-built wilderness lodge, hidden in the woods on the remote East Thurlow Island, somewhere off of Campbell River.

Woven like thorny blackberry vines, this true story of hippie idealism and family ties contains surprisingly terrifying tales: a squatter hermit, a cougar attack, a prison sentence, and the building of a dream to quell a nightmare. Highly recommended for coastal dwellers. 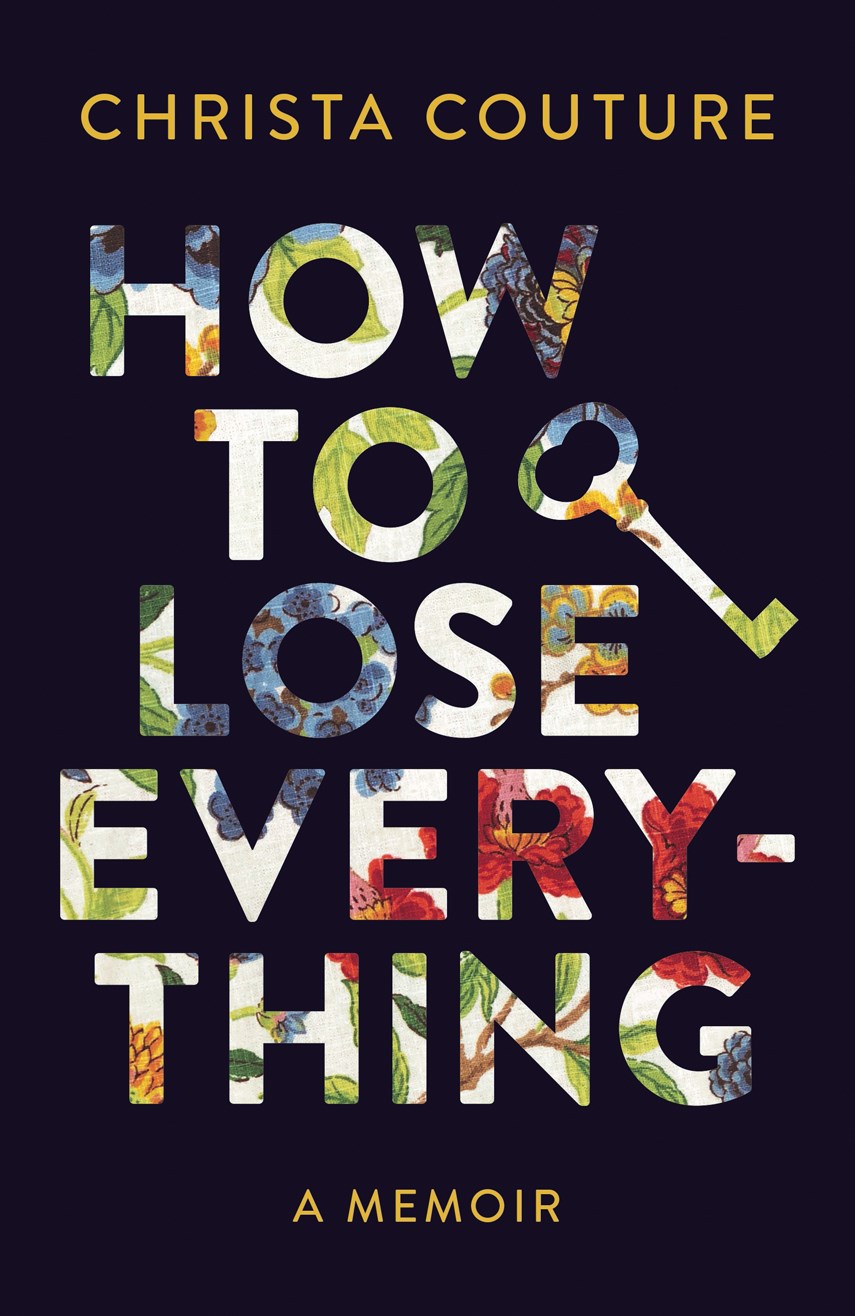 How To Lose Everything by Christa Couture (Douglas & McIntyre)

Christa Couture is a brilliant singer-songwriter, whose music I have admired for years. She is also a survivor, who has gone through more grief and suffering than any one human should ever have to: the death of two sons, the loss of her leg, and a thyroidectomy that threatened to rob her of her singing voice.

And yet somehow, this Cree queer artist and mother not only perseveres but triumphs. This is a personal, poignant, and amazingly funny memoir about grief, resilience, and the redemptive power of music. A must-read. 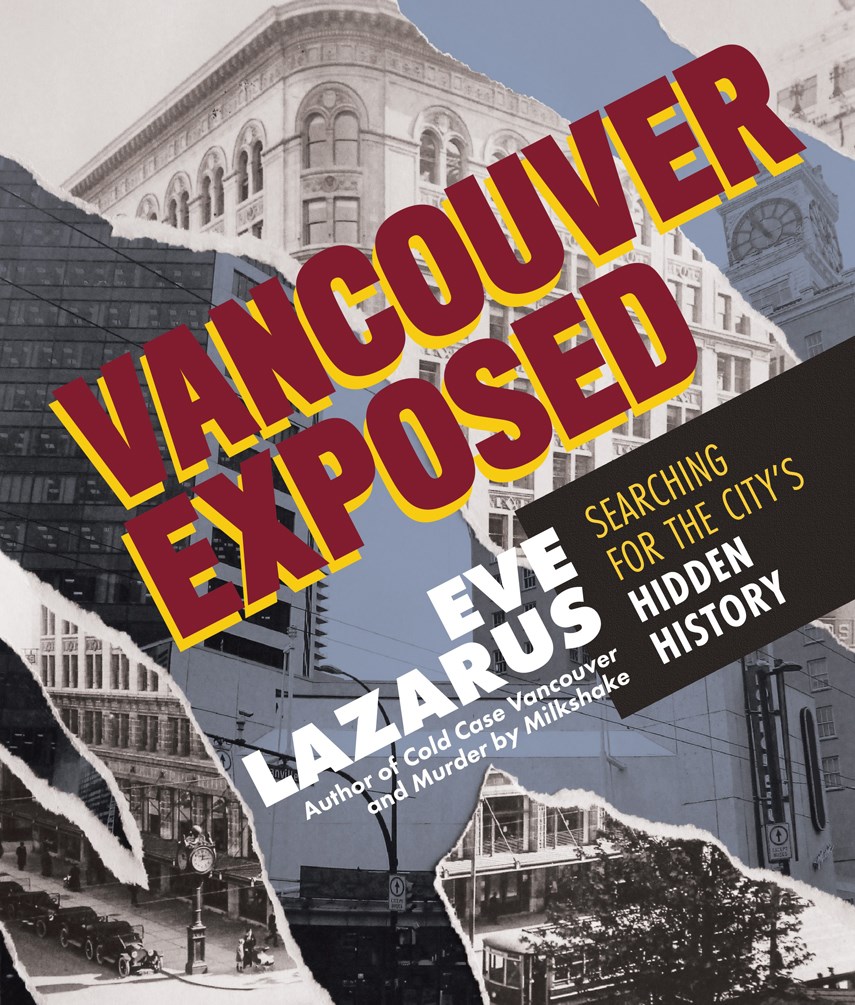 Eve Lazarus is quickly becoming one of B.C.’s most entertaining and trusted historians. All of that is on display in Eve’s excellent new book Vancouver Exposed. It’s layered and stuffed like a Skookumchief hamburger with little-known anecdotes about our immediate surroundings – some stories light, some very dark – and there’s even an entire section on North Vancouver.

For instance, did you know that North Van boasts Canada’s oldest nudist club, in a private compound hidden somewhere in the North Shore mountains? Or that the Coach House Inn (now the Holiday Inn) once held the World Belly Flop and Cannonball Championships? During a time when we are staying closer to home than ever before, Lazarus reminds us that fascinating stories are everywhere, often right in our own backyard.

All of these books are available at Vancouver’s independent booksellers, including 32 Books in Edgemont Village, one of the North Shore’s last-standing and beloved independent bookstores. Be sure to support a local author and a local business this holiday season.

Grant Lawrence is the author of three award-winning non-fiction books, all of which are at least partially set on the North Shore.