Handsworth grad to sing during annual celebration of Canadian journalism
Feb 10, 2021 9:15 AM By: Ben Bengtson 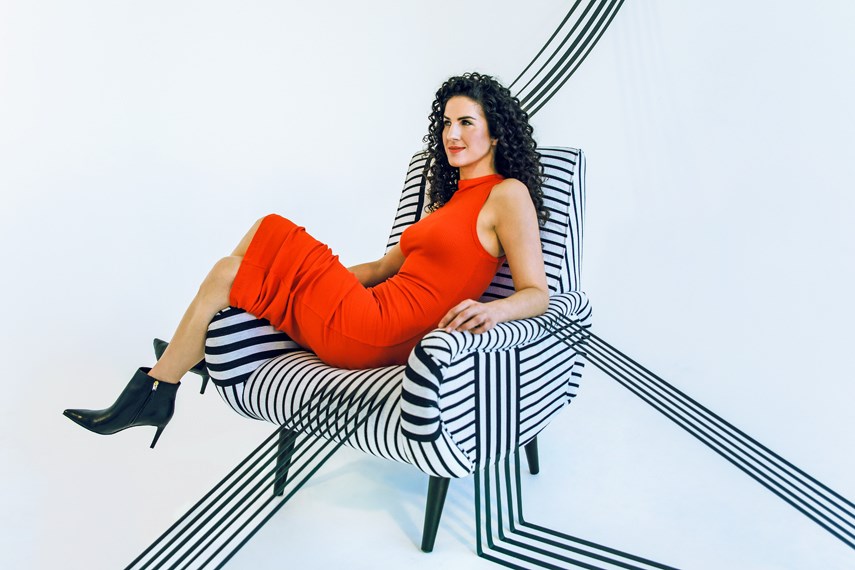 Singer-songwriter Laila Biali is set to belt out a few numbers at this year’s CJF Awards ceremony.

This year the event, which celebrates excellence in Canadian journalism by honouring significant contributions and recognizing emerging talent, will be hosted virtually on June 9 at 4 p.m. PST. Biali, a former Handsworth Secondary student, has headlined festivals and venues spanning five continents.

In 2019, the jazz singer’s self-titled album was awarded “Vocal Jazz Album of the Year” at the Juno Awards.

“We are thrilled that Laila Biali will grace our CJF Awards with a special song presentation for our ‘In Memoriam’ – always an important and moving part of our annual awards,” stated CJF chair Kathy English, in a news release.

Biali will likely be singing cuts from her latest release, “Out of Dust,” which came out last year right when the first wave of the pandemic reached Canada, forcing her to host her album release party online.

“My hope is that these songs will still reach people. My hope is that when people engage with the material they too will experience something cathartic and uplifting,” Biali told the North Shore News last year.